According to Sony’s latest Fisical Report, they have spent around 32,959 Million Yen on “Long-term contracts for development, distribution and publishing of game software” these weren’t just spent last year Sony started this process more than 5 years ago, and they spend millions of Yen each year for these deals.
No wonder they currently have 25 Exclusive Games in development for PlayStation 5 right now I assume that half of those games are because of these Long-term contract deals, but again I could be wrong; hopefully, we will see something related to these games at the rumoured PlayStation Experience Event which is scheduled to happen this year on July 8th. 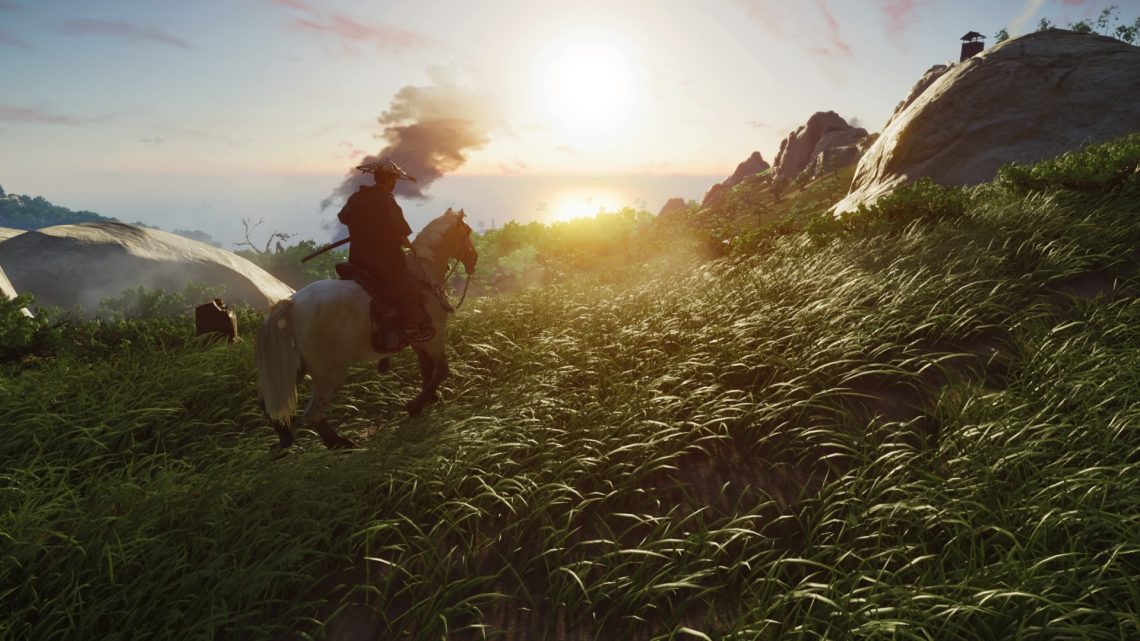 Hopefully, these rumours are true. I cannot wait to see what Sony showcases there so far; we know that they will showcase the gameplay of the Next God of War Game, Ghost of Ikishima and Ghost of Tsushima Director’s Cut – and some safe predictions are Horizon Forbidden West, The next GT Game, Forspoken, Death Stranding Director’s Cut and Final Fantasy XVI.
I cannot wait until this event happens because I think it has the potential to be Sony’s best since E3 2016.
What do you think about this? Please let us know in the comments below.