Thanks to Famitsu for this report, Housemarque, the creators of the hit PS5 game Returnal, are promising even more games in the future now that they are owned by Sony. Sony houses multiple famous studios, from Naughty Dog to Sony Santa Monica, that have created critically acclaimed and commercially successful games such as God of War, The Last of Us Part II and many more upcoming titles. Sony has increased its lineup to include even more studios, such as Insomniac, the developers behind another successful PS5 title, Ratchet and Clank: Rift Apart, and their recent acquisitions seem to promise a lot more grand PlayStation exclusives and experiences. 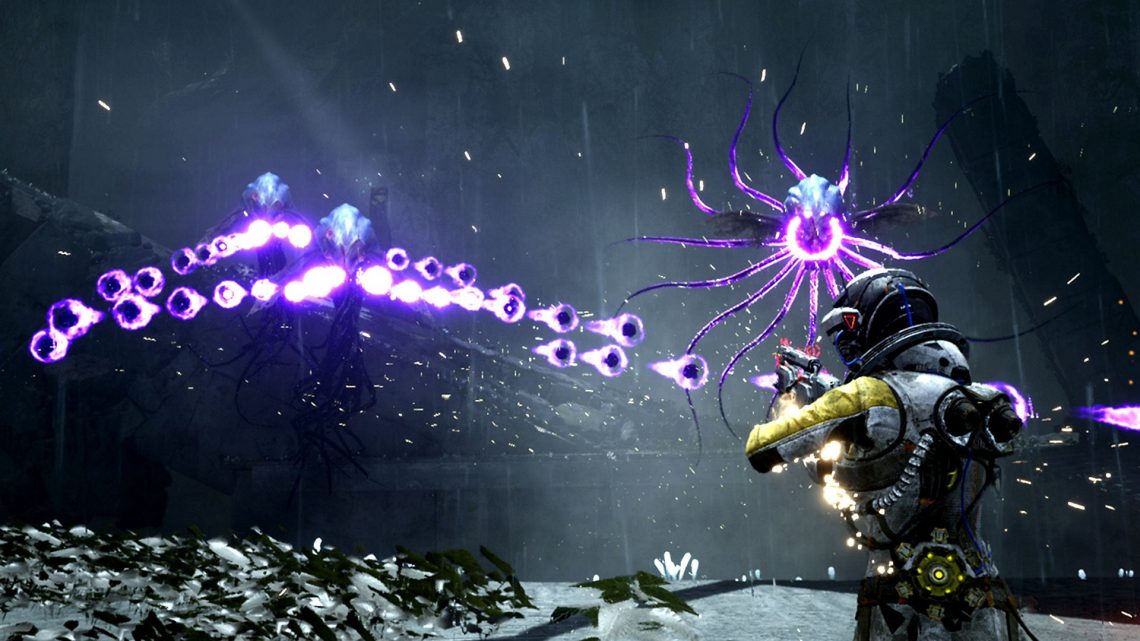 Housemarque, who saw a mainstream hit in their aforementioned PS5 title Returnal earlier this year, was recently acquired by PlayStation studios, and as such, will continue to make bold and exciting new adventures for gamers to experience. Their currently 80-person team is taking a break after the release of Returnal and seek to not only expand their team but what their games can provide in terms of entertainment. Housemarque is seeking to explore genres, taking on even some arcade and smaller games once more, with their future uncertain as to what they will be bringing to the current and next few generations of consoles. They will still likely focus on building upon what they did with Returnal for even larger and more ambitious experiences, and it is yet to be seen what else the studio has in store.
You can check out our Review of Returnal here.