Recently in a Famitsu interview, it was confirmed that the Dutch studio known as Nixxes helps the leading studio with porting their PlayStation games to PC platforms, including acclaimed titles like Horizon Zero Dawn and Death Stranding as well as others like Days Gone. Sony has released quite a few titles for their newest PlayStation 5 console, such as Ratchet and Clank: Rift Apart and Returnal, and with Days Gone receiving a PC port earlier this year, players can anticipate even more popular games coming to PC platforms and Steam stores. 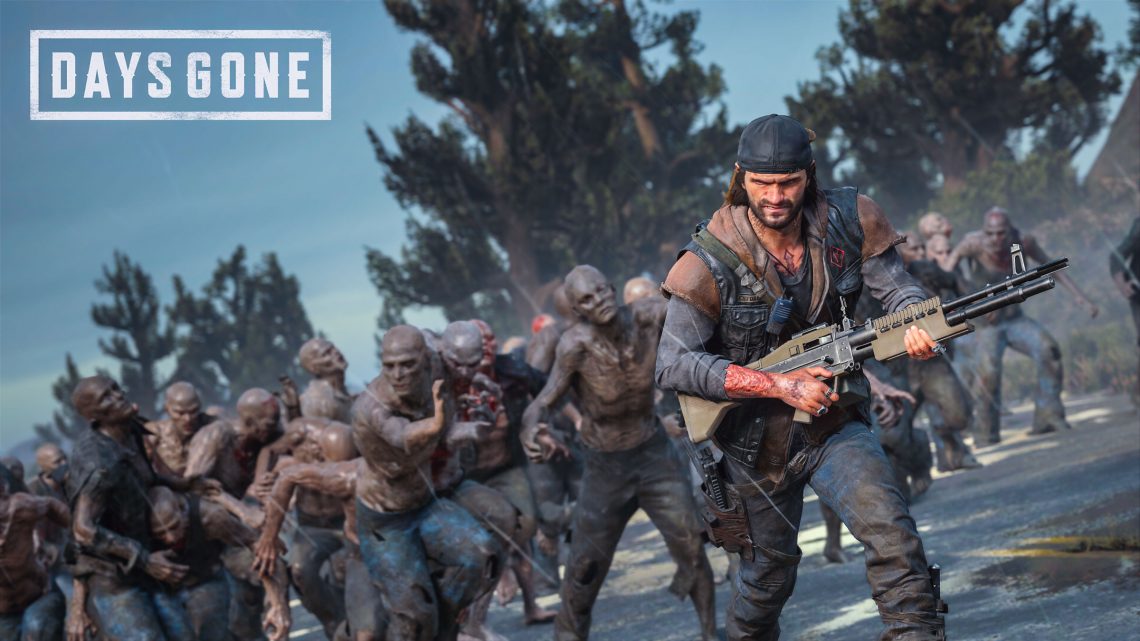 Nixxes joined PlayStation Studios this July 1st, and are famous for creating the PC ports to games such as Shadow of the Tomb Raider and the Avengers. The long-running studio is one of many recent acquisitions by Sony after they also brought in others like Housemarque, creators of the aforementioned PlayStation 5 title Returnal. Jim Ryan has stated that he is looking forward to Nixxes aiding them in their providing of IPs and games to PC. With Nixxes’ reputation and skills, it is expected that PC players will soon be seeing more of Sony’s original and exclusive games being ported to their platforms, and with Sony’s massive lineup of highly acclaimed and commercially successful games, one can only await what else Sony will bring to PC.