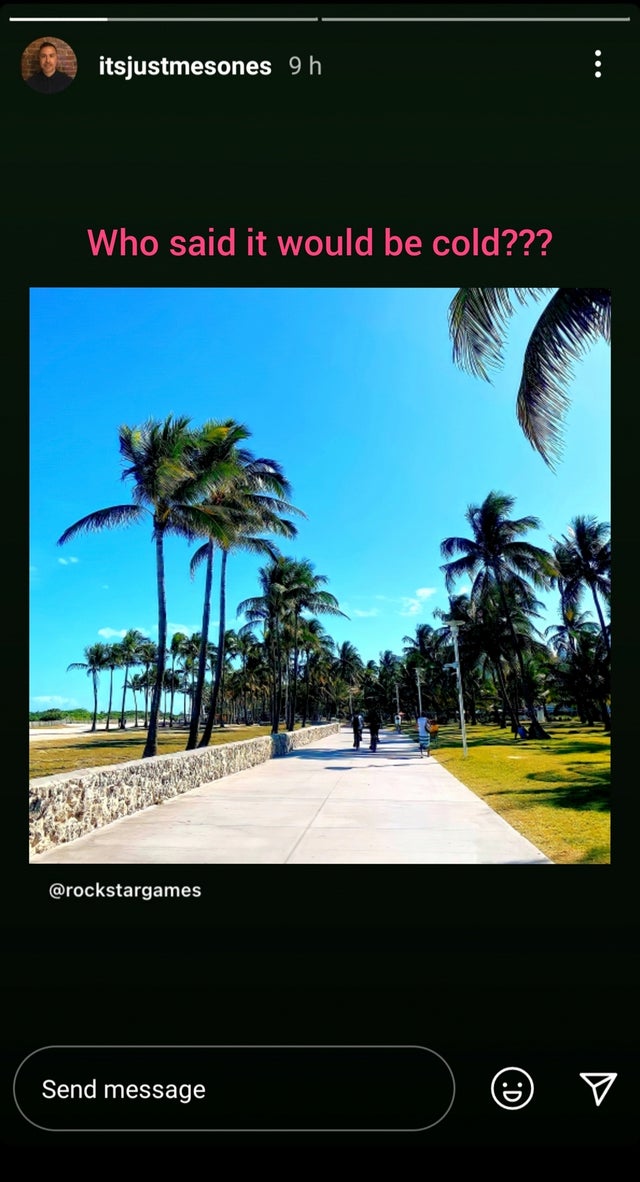 What do you think about Miami/Vice City being Grand Theft Auto VI’s Location? Please let us know in the comments below