Arkane Studios, best known for their work on the acclaimed and successful Dishonored series, will be seeing the release of their latest game, Deathloop, this coming September and already has quite a small file size. The file size is one of the most controversial factors of many blockbuster games, with some titles taking up more than 100GB, and a few games somehow even take up 200GB of storage, and as such, players crave for smaller file sizes to be able to play and download more games. Arkane Studios’ latest title is one such title to have a relatively small file size in comparison to many other major releases. 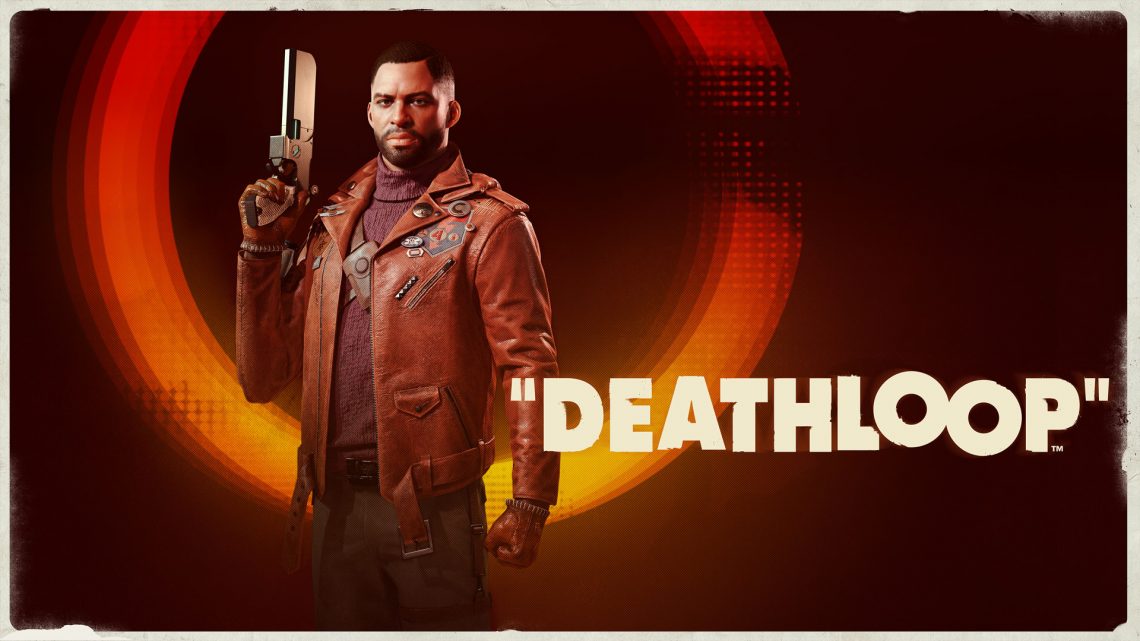 The highly anticipated action game will have a file size of 17GB, as revealed on Prosperopatches, which is a website dedicated to revealing games’ file sizes, with pre-loading for the game available two days prior to release on September 12. Deathloop is set to focus on a time loop within which the main character is trapped in, as he attempts to complete a mission requiring him to assassinate 8 targets while also dealing with an enemy in the form of another player possible, otherwise controlled by an AI. Deathloop, Arkane Studios’ latest major release, will come out on the PS5 on a timed-exclusivity deal as well as on PC platforms this September 14.
Deathloop will feature both multiplayer and offline modes.