Sony has patented a new form of technology that will allow for fans, players and enthusiasts to watch their favourite E-Sports events in virtual reality. This comes a few months after Sony announced their purchase of the Evo tournaments, largely well-known for their emphasis and focus on fighting games like Tekken, Street Fighter and more with cash prizes at stake. This new form of technology will allow for an additional level of immersion when it comes to electronic sports and tournaments. 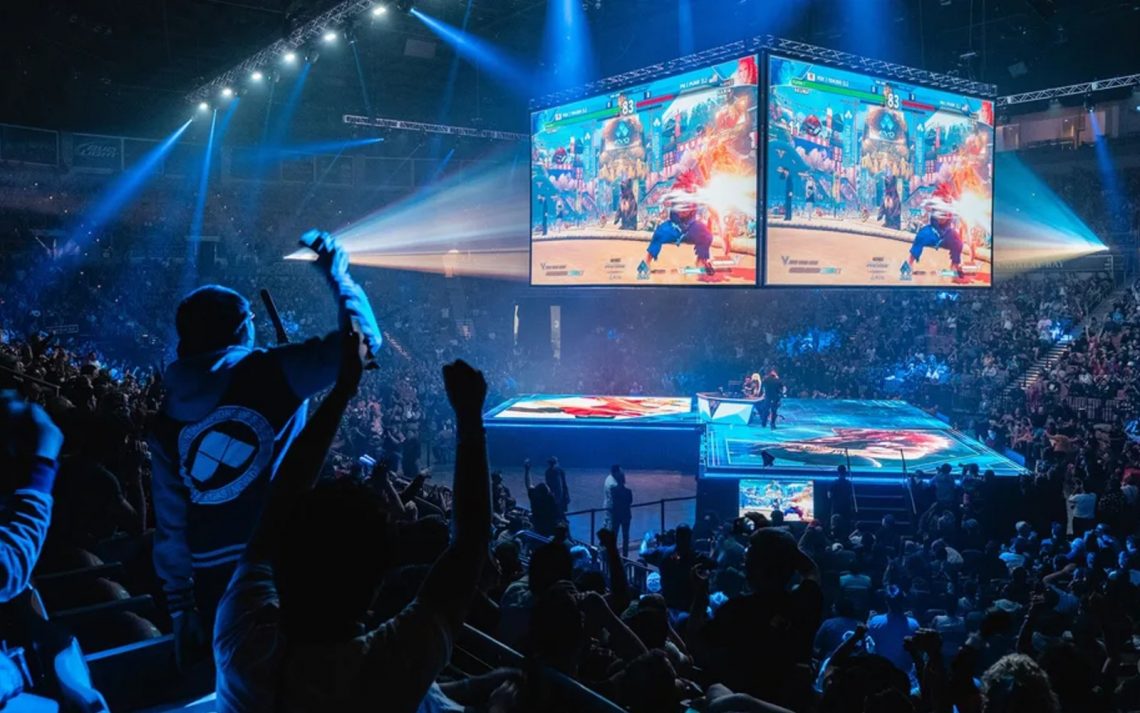 This system will reportedly also feature different customization options regarding information, commentators and more. Video games have a rather long history of competition amongst its most skilled players, with many flying overseas and all around the world to partake in these tournaments, and with this new patented VR technology, Sony will allow viewers and fans to further engage with their favourite games. Sony is looking to capitalize on the growing trend of le-sports events, with some events even having millions of viewers. As mentioned earlier, this new patent will allow Sony to become even more engaged within the action of these incredibly large events. Their decision to use the lack of customization options for viewers with their regular broadcasting services will help provide an incentive to use VR technology, allowing for more options and accessibility to have people enjoy these events.
Sony also patented a betting system for E-Sports earlier this year. It seems like they are going to pay a lot of attention to E-Sports now