Recently the PlayStation CEO Jim Ryan was interviewed by TMTPost, and he revealed some interesting information in this interview, such as when the PlayStation 5 Plans started and etc.
Jim Ryan was asked, “Many studios may spend a lot of time developing a game. As the company’s leadership, how to keep your patience?”

Jim Ryan responded to this question with, “This is a very good question. I think this is similar to a previous question, that is, what is the importance of PlayStation Studios, especially their ability to develop games and demonstrate platform advantages. Therefore, people like me need to keep those two things in mind and realize that it is better to wait and have a great game than to rush and have a game that is okay or quite good. Players only remember best games rather than OK games. If it is the best game, players may want a sequel, and they will also want to buy a sequel, but no one really cares about a game that is only OK. Of course, due to financial and product portfolio considerations, we will also put pressure on studios to deliver a certain product within the expected time. But in general, we don’t want products that are OK, and we want the best.” 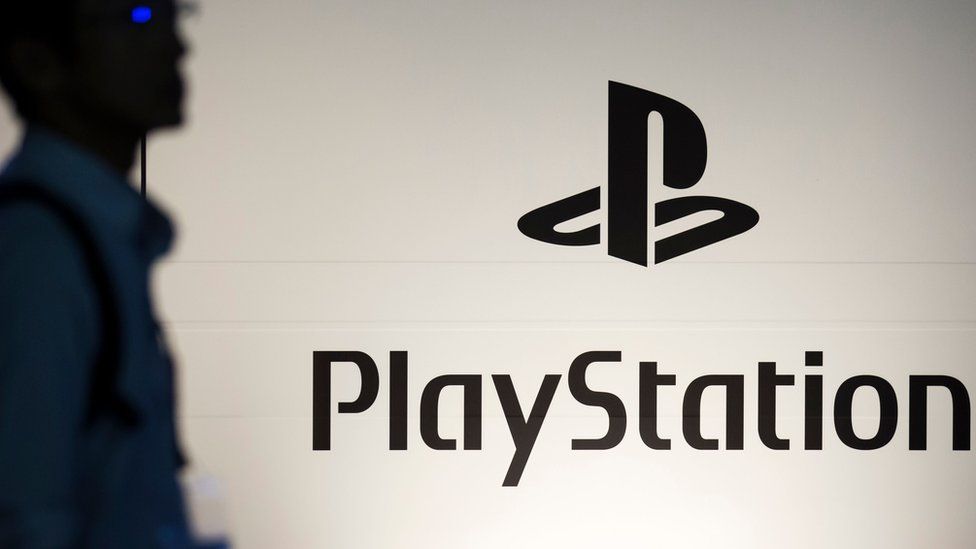 I agree with Jim Ryan on this because waiting for better quality games is better than having mediocre games, which are very forgettable. PlayStation wants to create “Unforgettable experiences”, and they have succeeded with some of their titles in the past; hopefully, some games such as Horizon Forbidden West and The Next God of War succeed in that aspect too. It’s great to see that PlayStation’s CEO thinks like this, but as it is expected, they will still have to put some pressure on studios to release a game by a particular time which is very understandable from a certain perspective, but in general, they want the best they do not want mediocre games.
The Next God of War game was recently delayed due to Quality Assurance, same with Gran Turismo 7; recently, Ghostwire Tokyo was delayed as well for the same reason, so it just shows that they want amazing, unforgettable experiences from studios instead of rushed games.