The preparations for Gamescom 2022 have already begun and today they announced some participants for the event.
This includes some big names and some smaller indie game companies as well here’s the list: 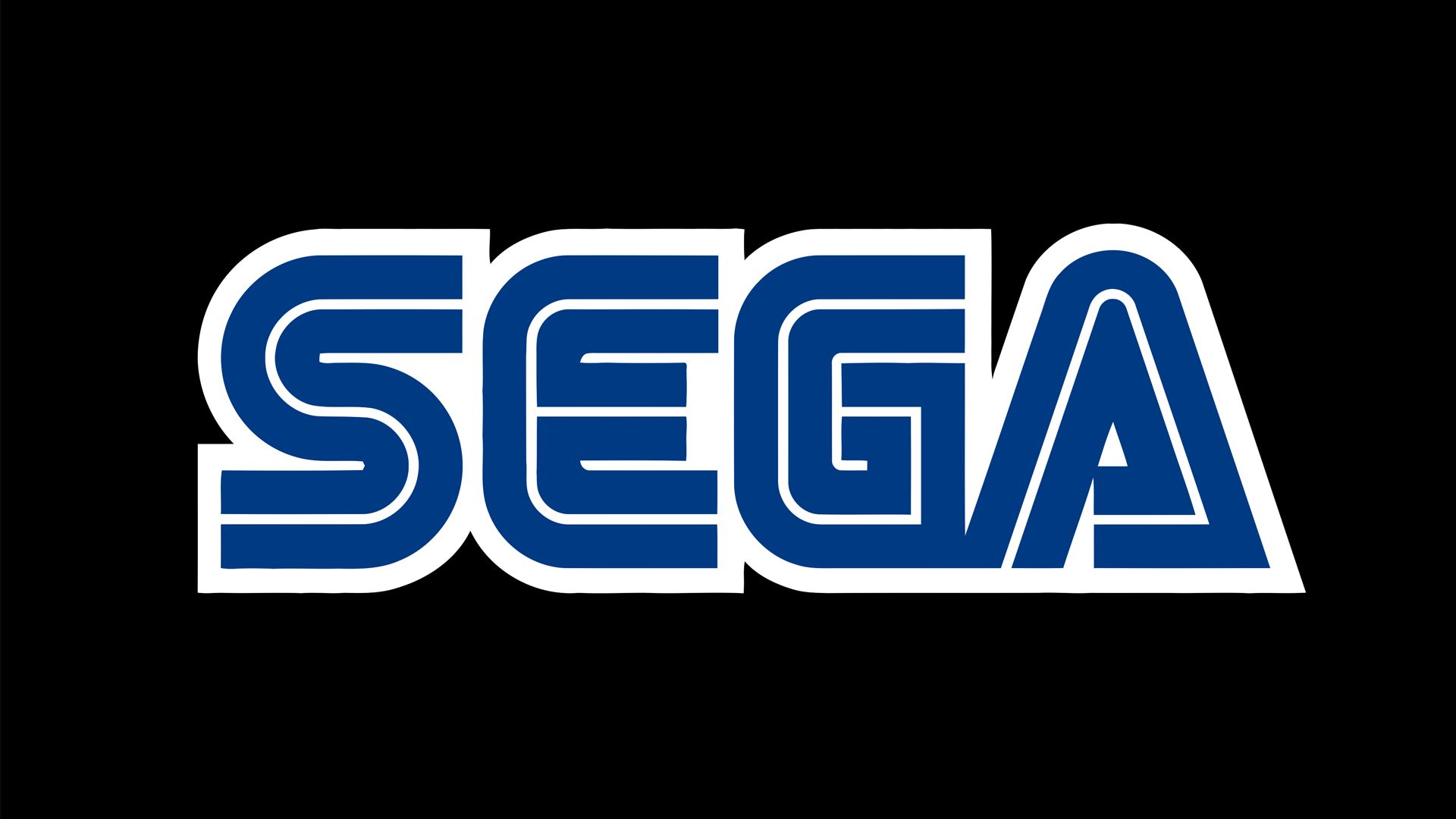 This is not the full list these are the only ones who have confirmed that they want to participate at Gamescom 2021 so I would expect the list to have some more big names but I do not think Sony or Nintendo will be there. According to rumours Sony is supposed to have an event in August that will showcase Horizon Forbidden West and The Next God of War.
I think that Activision will announce the next Call of Duty or at least showcase it there and we will get updates on Battlefield 6 at this event as well.
Ubisoft could showcase some type of update on Beyond Good and Evil 2 but that’s like a miracle at this point I would expect some more footage from games like Far Cry 6
SEGA might showcase the upcoming Sonic Games and Persona 6 along with some surprises.
What do you think about this? Please let us know in the comments below.