There was a lot of drama about Horizon Forbidden West’s 30FPS Gameplay demo. In fact, many people had come to a conclusion that this game is not going to support 60FPS at all, but now, in an interview, with the French YouTuber Julien Chièze.
Sony confirmed that Horizon Forbidden West offers 60 FPS on PlayStation 5. However, we do not know if that’s with Ray Tracing or without Ray Tracing. I think that it’ll offer multiple modes and settings similar to what Spider-Man: Miles Morales did.
I really cannot wait to play Horizon Forbidden West. I was a huge fan of the first one, and it seems like they have just improved way more from the first one. I might replay the Horizon Zero Dawn at this point before Horizon Forbidden West comes out as well, but again it all depends on my schedule. 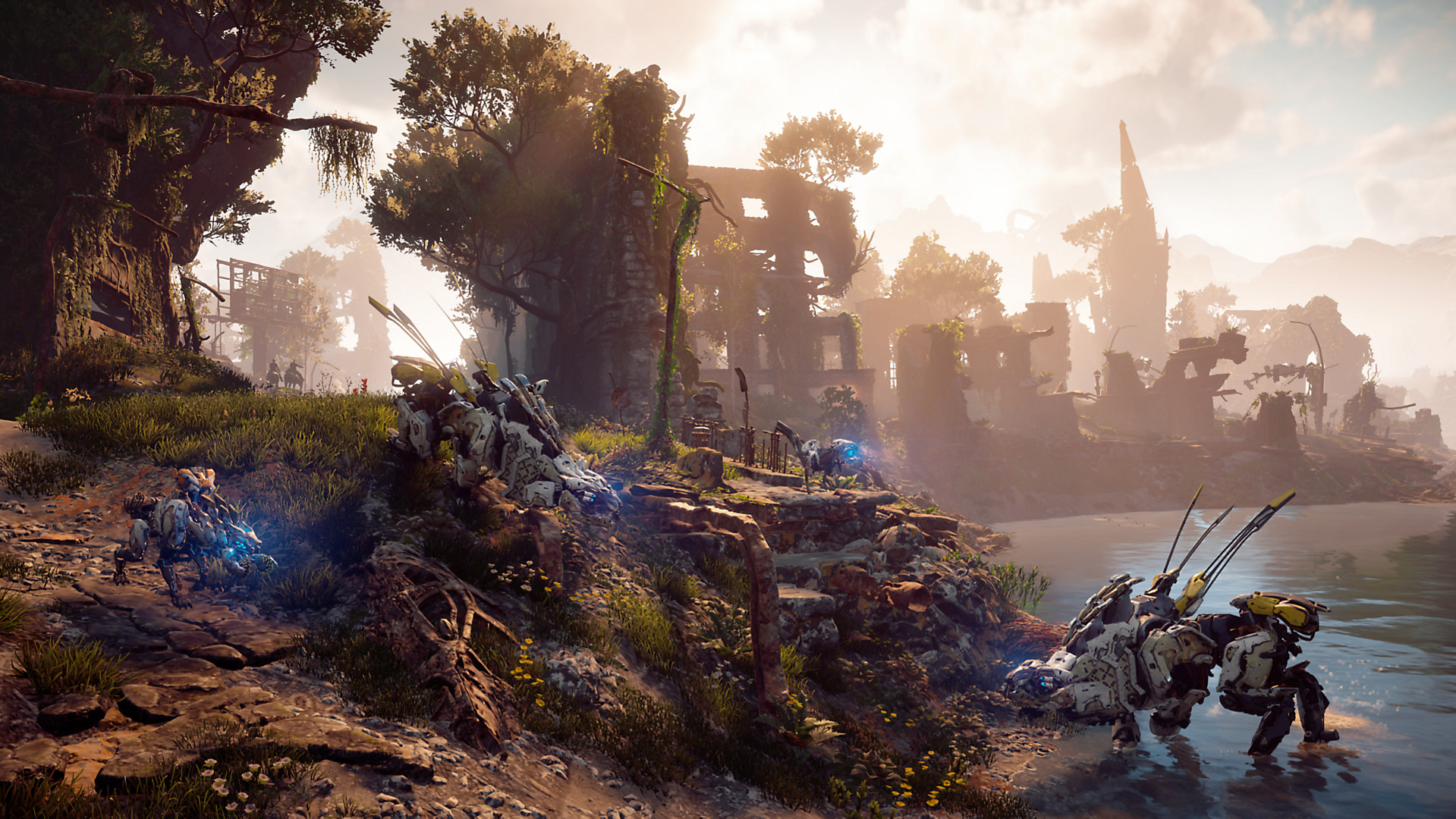 I even wrote an article on 9 things I want to see in Horizon Forbidden West, and most of them seem to be coming true this might end up being like a “dream” sequel or something at this point.
Hopefully, we get a release date soon if I had to predict we could get a release date in July. The release date could be November or after November, but again we do not know anything about the release date except its window, and Sony has hinted that they might delay the game if they experience issues during development they want to deliver a complete product