Sadly yes, you will have to buy GTA V again for the fourth or fifth time. Rockstar has not said anything related to this, but we do know that they will charge for the next-gen version, but we do not know how much Rockstar will end up charging. If I had to predict, I would say around 30-40 USD.
I think they might announce more details about the price and what’s new in this edition later this year.
According to Rockstar Games, GTA V Enhanced and Expanded Edition is supposed to release in March 2022 November Rockstar announced that Online for Next-Gen consoles would release on the same day too. This is not supposed to be a simple port of GTA V. Rockstar is aiming to use all the advantages of Next-Gen Hardware and improve everything you know about GTA V. These new versions are supposed to have “new features and more,” 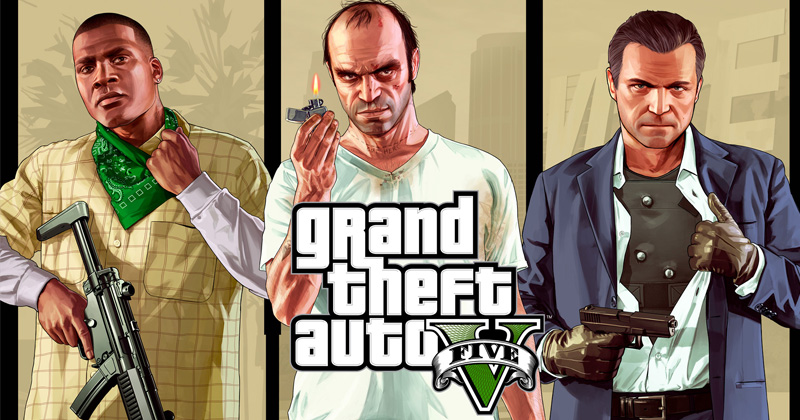 “The new generation versions of GTAV will feature a range of technical improvements, visual upgrades and performance enhancements to take full advantage of the latest hardware, making the game more beautiful and more responsive than ever,” Said Rockstar. I am still wondering if this Enhanced and Expanded Edition would be 60$ or cheaper because it’s just a new version of a really old game. Rockstar apparently teased “even more fun surprises,” some of which will be specifically for GTA Online. There have been multiple rumours for a GTA 3 remake, but again that could be totally false, so we have to wait until GTA 3’s 20th anniversary, which is on 22 October this year.
We can expect more information about GTA V E&E at Rockstar’s Financial Earnings or at a State of Play type event or even E3.
What do you think? Please let us know in the comments below.