Thanks to a report from TwistedVoxel, the upcoming Nintendo Switch release, Metroid Dread, is having its Special Edition sold at staggering prices due to going out of stock. The newest mainline entry into the classic series has reportedly gone out of stock at stores, leading to scalpers and people on online websites selling the game for prices going up to $200 in comparison to its actual price of $89.99, more than half the price of a Nintendo Switch. Metroid Dread is set to bring back the classic 2D side-scroller, intense action of the early titles, as Samus Aran once again embarks on an adventure to face new dangerous foes, including robots immune to her attacks. 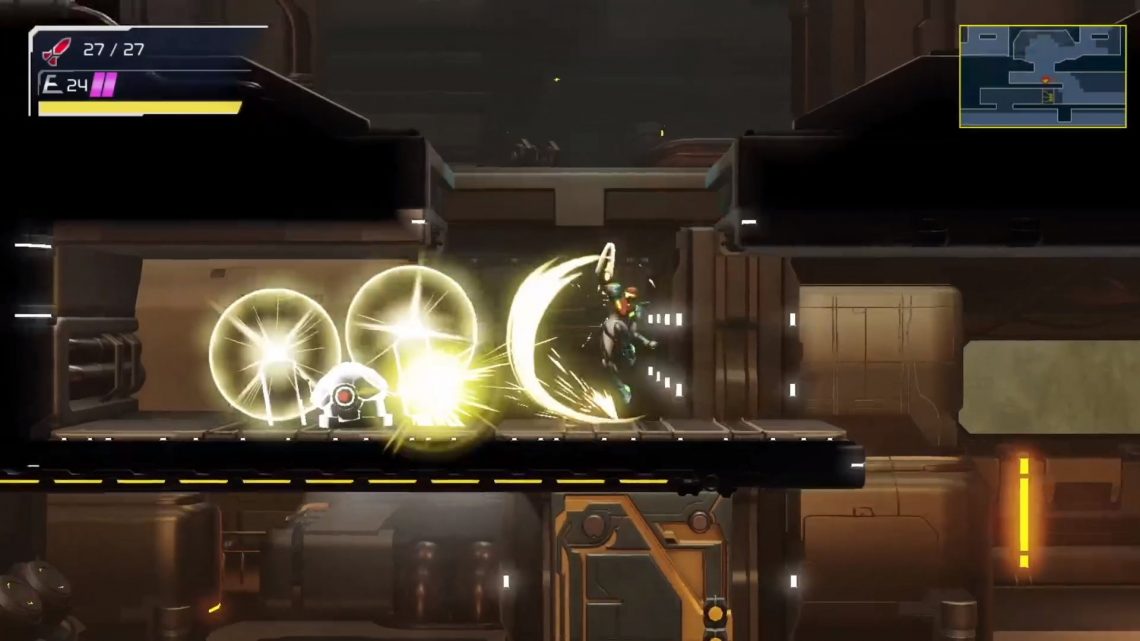 The Special Edition of the game would feature a steel case for it, the game card, high-quality art cards and a large art book containing content throughout the entirety of the 5-game series as long as 190 pages. The demand seems to have become too high, with players desperate for an opportunity to grab their own copies of the game at any cost. There are no announcements on when it will be back in stock, but it still remains in high demand, likely due to the art book’s lengthy contents. Metroid Dread, the first mainline entry in the series in many years, will see a release on October 8, 2021, on the Nintendo Switch.