Cyberpunk 2077 turned out to be one of the biggest disappointments in Gaming of all time. The game was such a mess that even CDPR created a Bug Montage of the game a few months before release.
This leak comes from the Source Code leak of Cyberpunk 2077 and other CDPR games.
“next up is a Cyberpunk 2077 company internal bug montage video named “Cyber ElBuggado 2020″, created a few months before release was too long to upload to streamable in one part, so I split it in two.” stated the 4Chan leaker of this video

Here’s a link to watch this video (WARNING:NSFW) 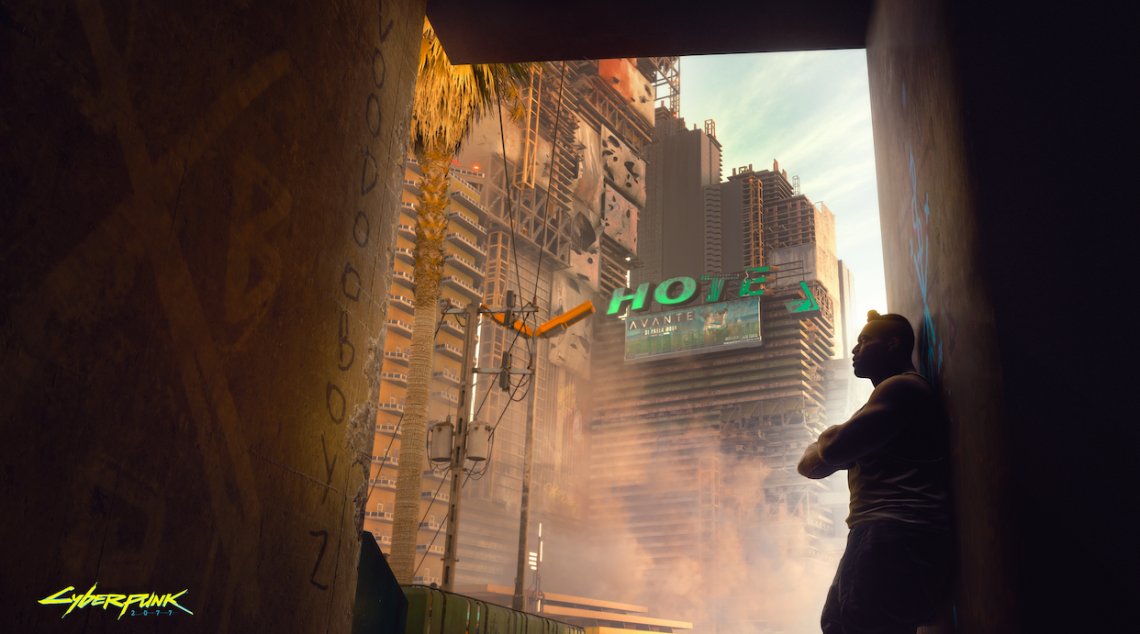 All of this just seems so funny for some reason, but I still hope that CDPR is able to fix Cyberpunk 2077. Somehow the game recently got a new director as well, but I do not think that it will be fixed by at least 2023-2024 at this point since CDPR are starting development of their next game by 2022.
CDPR’s Downfall has to be one of the biggest in Gaming History, and it somehow just keeps getting worse with them because of the source code leaks of their game. I really feel bad for the people who work at CDPR.
What do you think about this situation? Please let us know in the comments below