In case you missed this: Quantic Dream is currently working on a Competitive Multiplayer Game with Microtransactions. 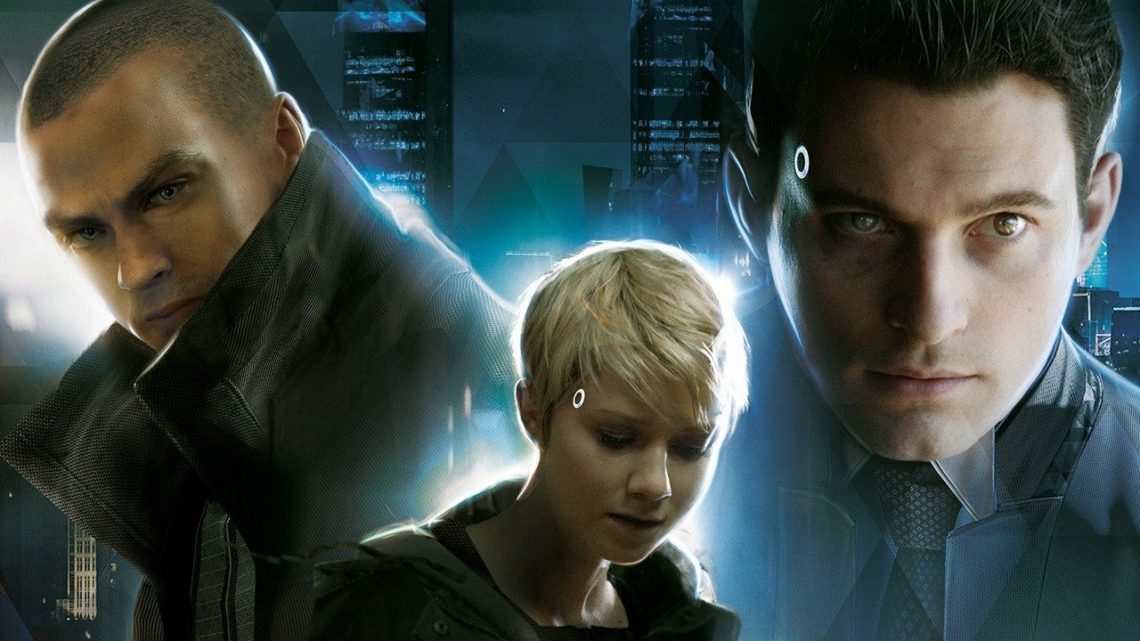 This Detroit: Become Human show or movie could land on Netflix considering that they were willing to invest more in Video Game related shows and movies because of the success of The Witcher Show on Netflix; however, again, I would like you to take this with a grain of salt because nothing is confirmed until an official announcement by Sony themselves.
Sony is investing more in movies about games as well a Ghost of Tsushima Movie is in development at Sony, and the Uncharted Movie is supposed to release next year.
What do you think about this? Please let us know in the comments below.