5 Best Games All About Numbers

Games are a universal language. Anywhere you go in the world, there will be gaming happening in some form or another. Whether it’s physical games like basketball or hopscotch, video games like Call of Duty or FIFA, board games like Monopoly, or mental games like Scrabble or Rummikub. Games are a common thread throughout our world. Even if you don’t find any of these kinds of games in a certain place, odds are you’ll find some form of a game that the locals have invented for their amusement or to challenge their brains. The point is that games are everywhere, in some form or another. We crave excitement and variety, and games provide this and then some. Whether you host bingo night on Thursdays, get your friends together on Sundays to play Settlers of Catan, or even sit down to a game of cards with your mother now and then – we all have that gaming spirit that’s entertaining to engage with.

An intriguing form of gaming that has become ever more popular with the advent of the internet and then mobile apps, is ‘number games’, or, games that involve numbers. There are numerous games out there (online and physical) that use numbers as the main medium through which they’re played. These games are designed to challenge our intellect and brain power as we try and ‘solve for X’ as it were. Aside from the challenge that these kinds of games provide us, they also give us a sense of purpose and competition and can be incredibly fun, because of that spirit of gaming that’s inside all of us. It’s in this vein that a list has been created of the 5 best number games out there!

An absolute classic! Sudoku has been challenging (and frustrating) its participants for decades now, but it has the pull of a game that needs to be conquered, which is why people keep going back to it. The rules of Sudoku are fairly simple. A typical board or grid is made up of 9×9 spaces, within which are 9 squares that contain 3×3 spaces. The goal of the game is to fill these spaces by only using numbers 1-9, without repeating any numbers within a row, column, or square. While the rules are easy enough to understand, Sudoku is a game of logic and reasoning and requires some solid brain work to affect the desired outcome. With infinite variations and millions of different number combinations, Sudoku is sure to keep you busy for some time to come. 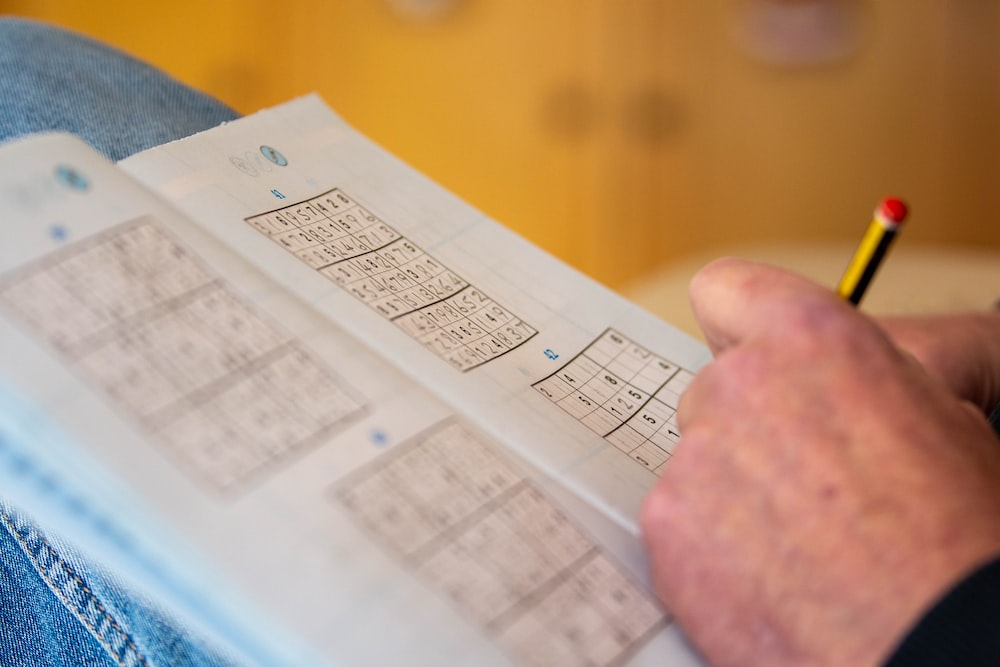 If you’re looking to expand your mathematical knowledge in a fun and often challenging way, True Number Operator is a great option. The object of the game is to answer (mostly) simple maths equations as quickly as possible. The player is provided with four possible answers and a countdown for each question. Choose the correct answer in the allocated time and you get a point and move on to the next one. So, it continues until you get one wrong, in which case you start all over again! While it’s not as popular as other numbers-based games, it will definitely provide you with hours of back and forth in your head as you try to solve each equation as quickly as possible while keeping one eye on the timer. It’s a game of speed and quick maths, so get ready! 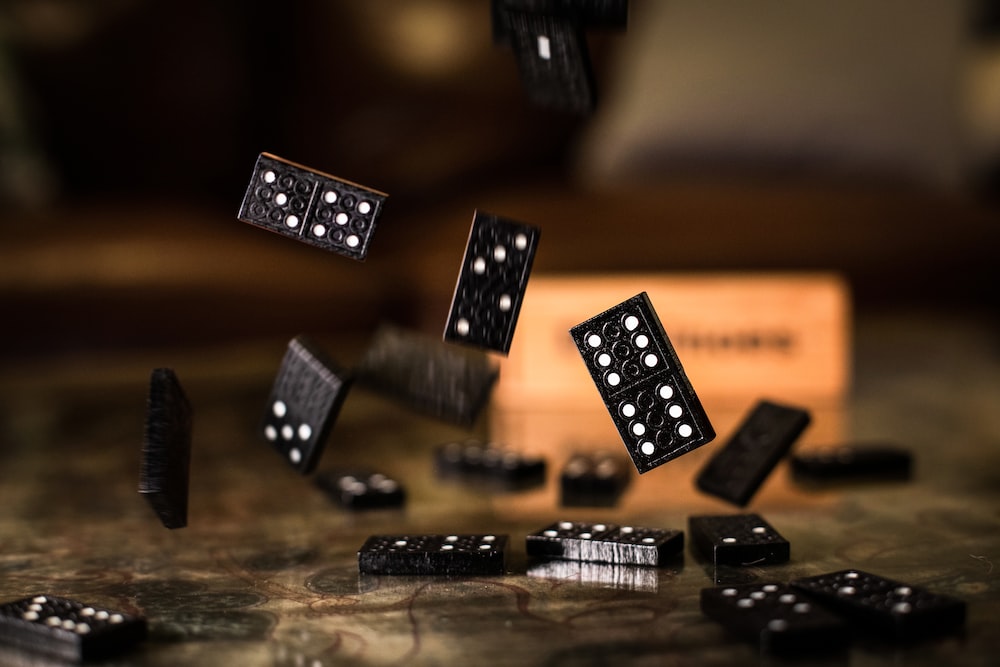 The original guessing game, or so you may have thought. Minesweeper is actually quite a logical and numerical game, with a bit of risk involved of course! The object of the game is to clear the map without clicking on any mines. When you click on a mine, you lose. There are numbered squares that are uncovered as you begin clearing the map, and these squares show how many mines are adjacent to them. These numbers range from 1 to 8. This is where logic and reason come in. You have the option to ‘flag’ a square that you suspect has a mine underneath it, thus rendering it inactive until you successfully clear and flag the rest of the map. It’s a simple, yet complicated game that can have you celebrating by the end of it as if you’ve won the lottery.

“A simpler version of Sudoku”, or so they thought. Suguru is a numbers game through and through, and the objective is quite straightforward. Fill the grid with numbers, but don’t let the same numbers touch. It’s similar to Sudoku but different in that in Suguru the grid is made up of different blocks with different amounts of cells within these blocks, and you can only use numbers 1 to however many cells are in each block. Some blocks contain only two cells, some have five. This puzzle can get very complicated, very quickly! Don’t be fooled by the seemingly simple rules.

It’s always a good idea to end off with a classic! This two-player game oozes fun and competition and can eat up hours of your time if you’re not careful. It’s that good! The object of the game is to successfully sink all of your opponent’s ships first. Each player has a board containing two grids, one for your ships and one for your targets. A player’s turn consists of targeting a place on the board, intending to hit the opponent’s ships (which you can’t see). Enough hits on an opponent ship, and that’s a ship sunk and one step closer to victory! It’s a game of strategy and tactics, as well as logic and reason. You’re going to need to be on high alert if you want to beat your opponent! 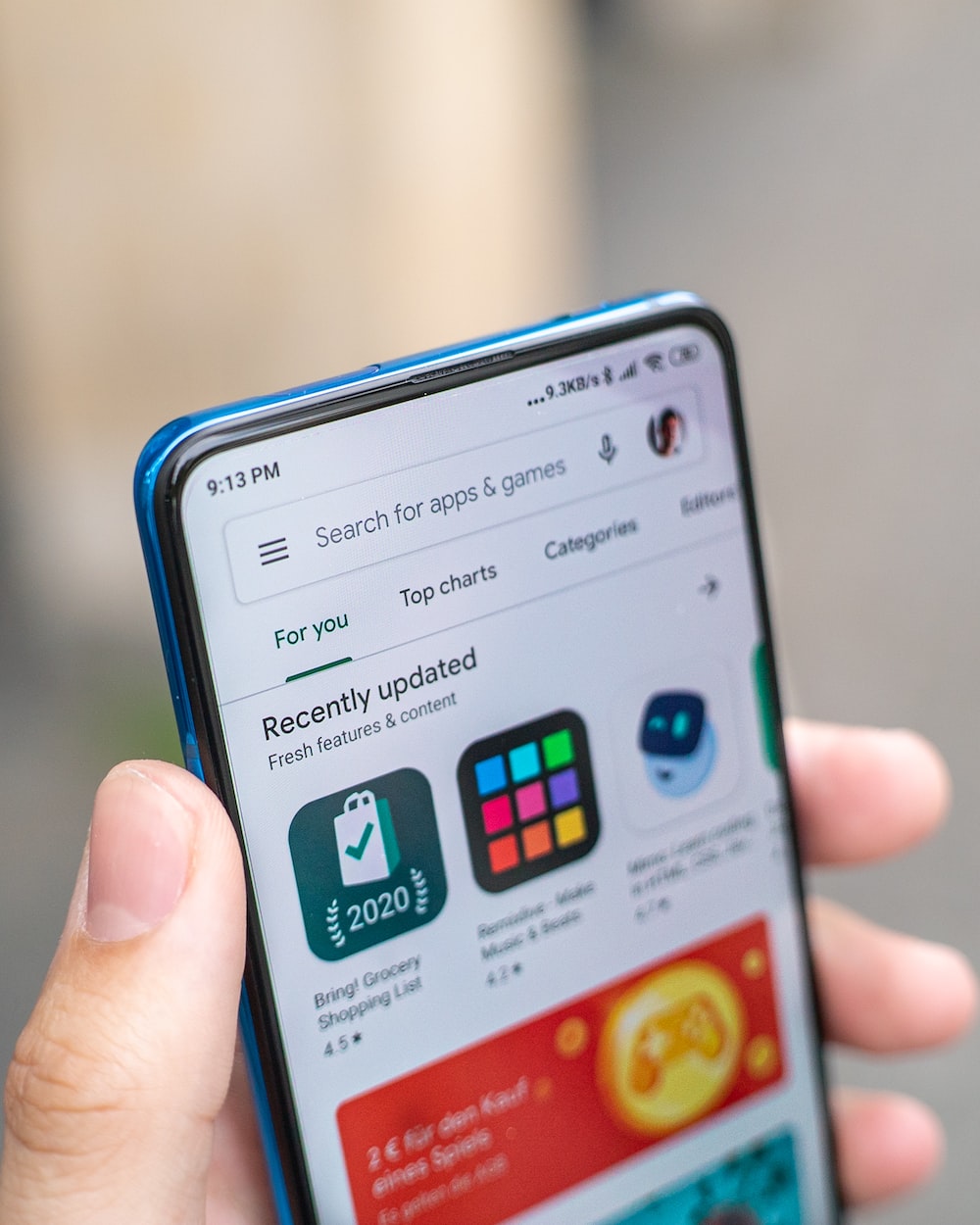 Five Of the Best

There are some quality games in the list above, as well as exciting and challenging ones to entertain you and your friends and family for ages. The hardest choice will be which one to try first!