Sumire is a simple yet utterly profound love letter to the beauty of the human experience and its constant flow of peaks, valleys and open roads. It follows a young girl struggling to cope with the loss of her grandmother and in turn experiencing feelings of hopelessness, worthlessness and a loss of purpose until she is introduced to a flower who I felt represented the grand yet brutally unforgiving nature of life and this idea that all we have to cherish is the day we’re currently living superbly, thanks to incredibly nuanced writing which forces us to explore our philosophy and beliefs rather than hang on the coattails of our protagonist like most games tend to do.

Sumire’s story has stuck with me ever since I finished playing it for the second time and has continuously dragged my mind back into its world to explore my actions within the game and explore how they reflect who I am to not only those I hold an affinity for but the stranger on the street, the long-forgotten friend or the former rival we all had during our early years. 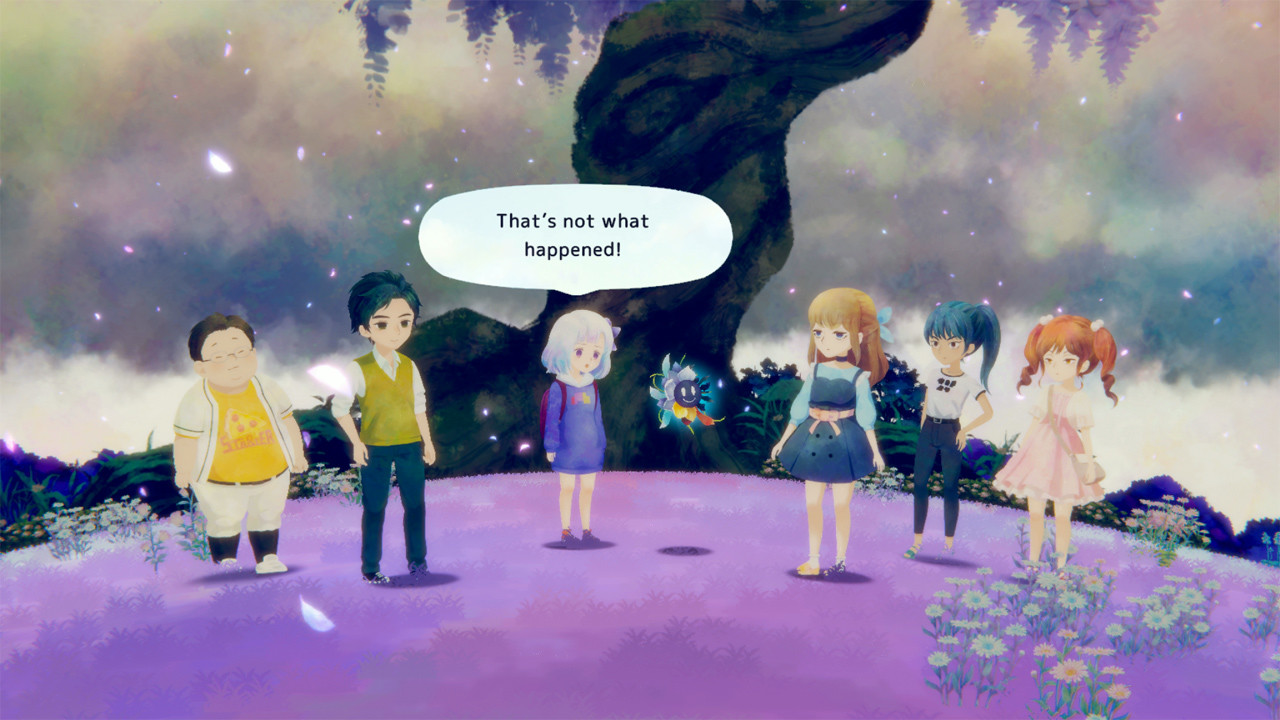 Sumire’s remarkable exploration of themes such as Grief, love and perseverance is most definitely aided by a Score that is drenched in simplicity yet ethereal in its sound and deeply immersive as we travel through a meticulously crafted Japanese Town filled to the brim with NPCs to converse with, side quests that tackle the paradox of morality and the scenic beauty nature offer all whilst feeling the ripple effects of every step, accomplishment and mental breakthrough Sumire achieves along the way. The art style sticks with a consistent feature of the game, which is its simplicity and does not try to sweep you off your feet with grand spectacles but instead actively encourages you to explore thoroughly and find solace in the minor details, which further hammers home the core theme presented by the game – cherish every moment you have because we are not guaranteed anything more than the present.
Although the side characters may appear paper-thin to some, I feel they are deliberately personable because of their relatability and the fact we all know these characters by a different name in our own life as we navigate adolescence like Sumire is currently, we experience feelings of romantic love for the first time, we have our first major fallouts, we see a child being bullied purely because they do not confine to the pre-determined rules our society has set and so forth. 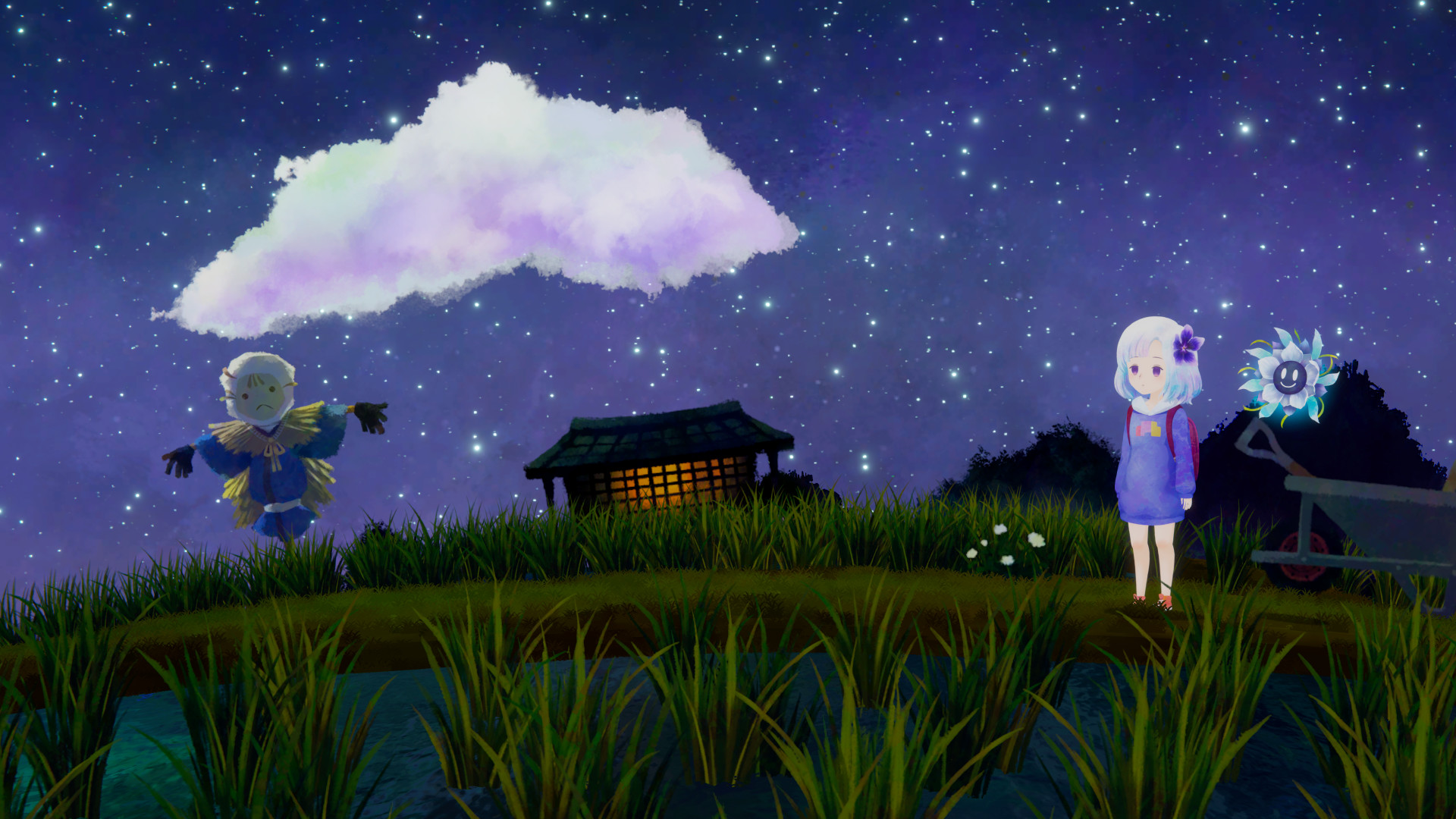 Another area Sumire excels in is replayability, with almost every interaction within the world able to follow multiple paths and lead to different results. This not only increases the number of hours we spend on the game, thus making it more than value for money, but it also allows us to connect with each character and peel back their layers as Sumire finds out everyone is facing their own personal battle and learning not to hold grudges against the past but rather look ahead to a brighter future.
Whilst Sumire doesn’t feature complex gameplay mechanics (it’s a narrative-driven game after all!), it offers much more than meets the eye with its seamless blend of personal exploration and expertly placed quests keeping the gameplay loop feeling fresh and exciting whilst balancing the tonal contrast that appears so often throughout the game masterfully with cleverly written icebreakers. The control scheme is straightforward, using only a few to achieve its goals which makes the game accessible for anyone regardless of their previous experience, which I hope inspires casual, or even non-gamers to give this game a chance to redefine what being alive truly means to them.
Sumire’s 2-3 hour runtime may feel too short for some. However, the substance and life lessons it provides long after the credits have been played make this a must-play for not only fans of the narrative-driven genre but for anyone in need of a new perspective predicated on hope, kindness and a desire to change the world for the better in a small way each day they’re blessed with the chance to live on this earth.