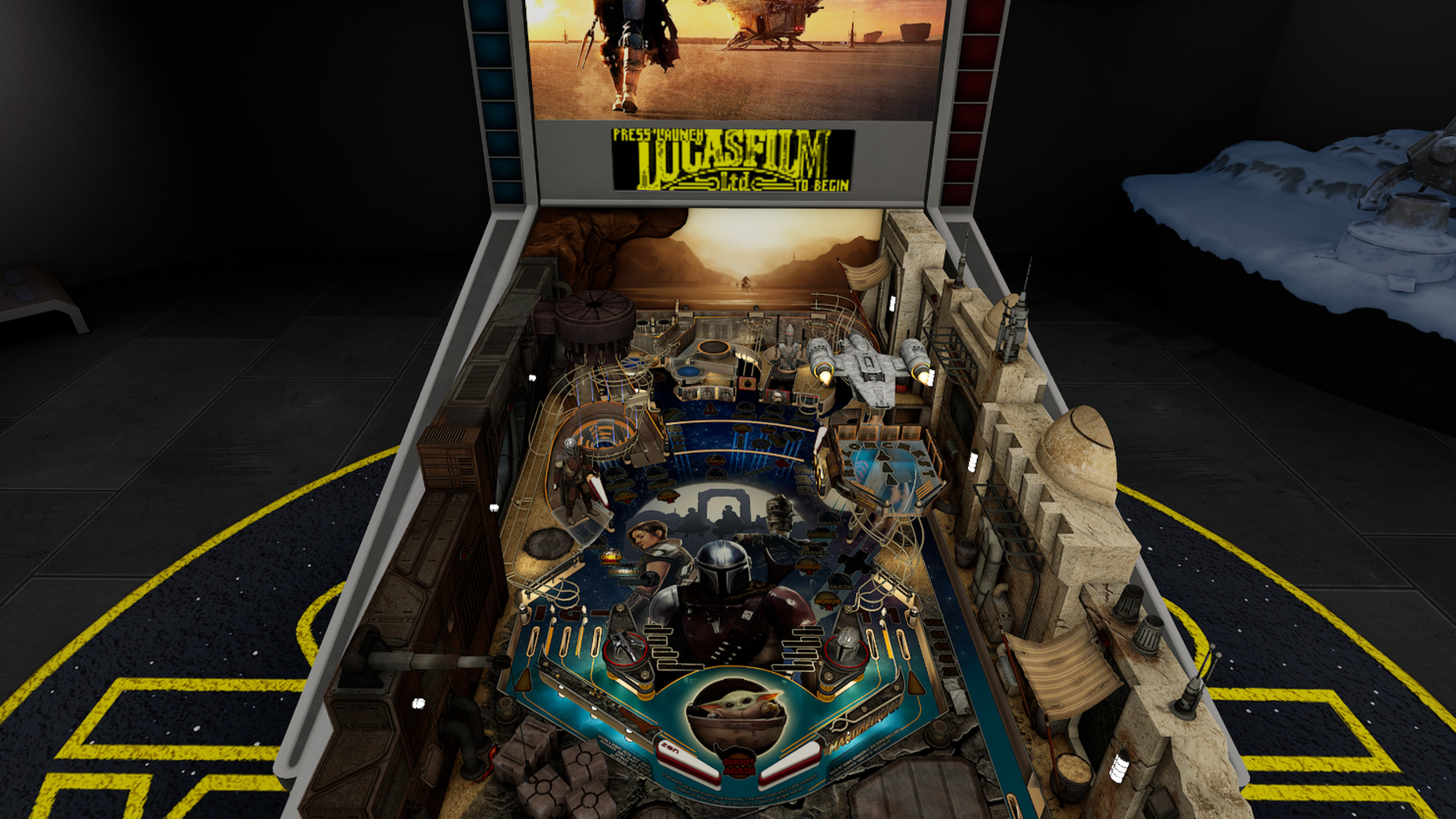 Each Pinball Table in Star Wars Pinball VR have different characters and are based on different movies or shows. You can see Luke Skywalker doing a backflip near your table while you play Pinball or the Mandalorian standing near you. You can change the view of how you play Pinball as well. Zen Studios have done a great job; I think the physics of how Pinball moves could have been a bit better. You can unlock stuff such as the decoration of statues and stuff by acquiring points. You can play career mode too to unlock some special abilities, which make getting points way easier than it actually is. You can choose your side and be on Light Side or Dark Side anytime to unlock different types of special abilities. What I liked the most about Star Wars Pinball VR was the number of Tables.
The sound effects play a very big role in this game because there are characters talking. Usually, there’s a small story at every pinball table in this game. I love how Zenball managed to make it very addictive I spent around 10-15 hours. Unlocking statues was a bit hard because you had to get a certain amount of score for every different statue to put in your room. I would say that decorating my room in VR with Star Wars Statues and stuff was cool. I feel like the mini-games could have been a bit better, like they are decent but not really engaging. I would recommend you to buy it though, especially if you like Pinball. It really is the definitive way to play Pinball while Covid-19 since most people still cannot go outside or afford to buy an actual Pinball machine. 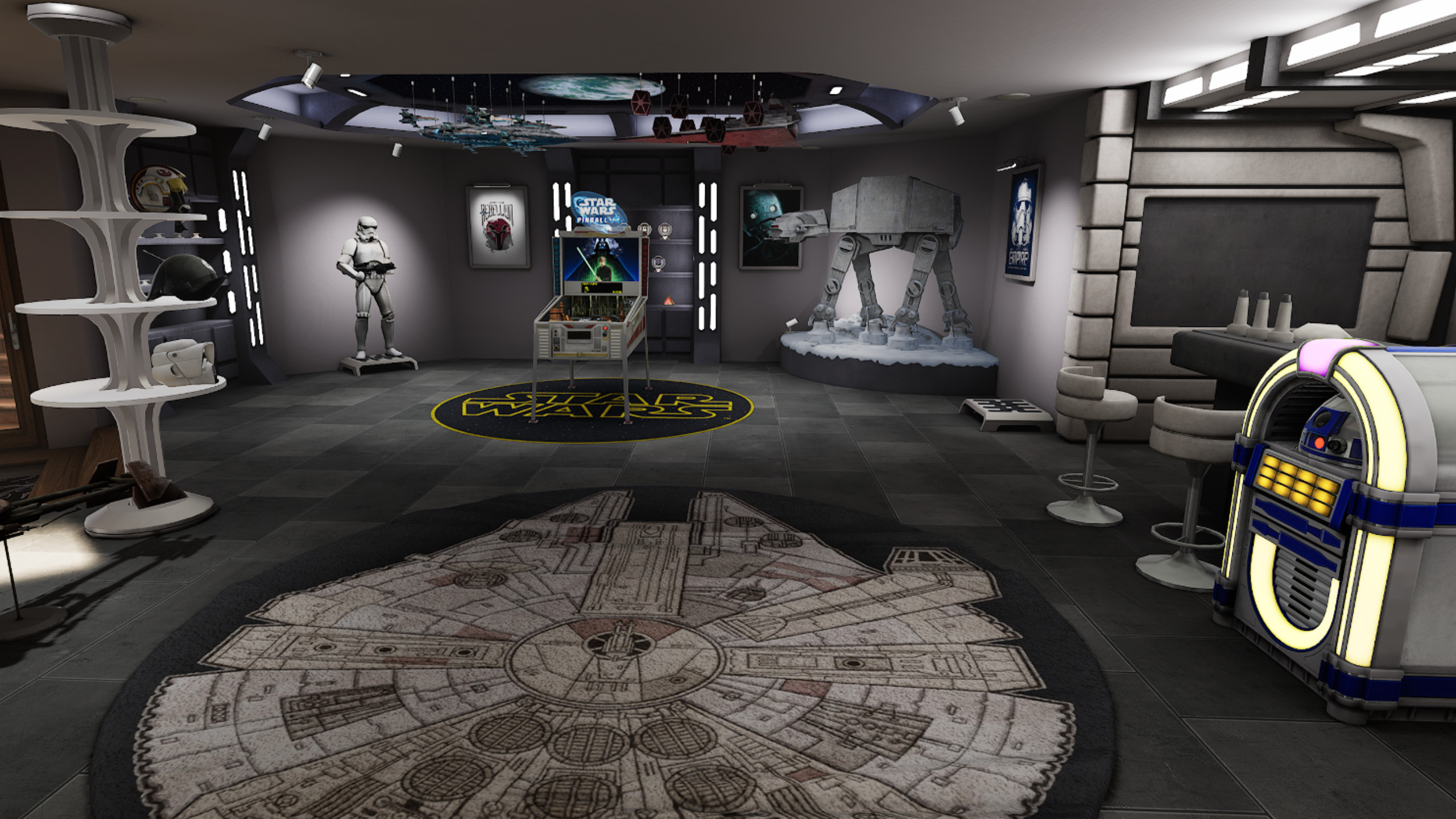 If you like Pinball, Star Wars and own a VR headset, then you should definitely buy this game because it really does an excellent job at being an addictive pinball game. However, it does have some minor issues on Oculus Quest 2, especially with the controls, because when you try to open the main menu of the game, you actually end up opening the main menu of Quest 2’s UI. I hope that they fix this issue soon. Sadly that is not the only issue I had with this game. There were some areas in mini-games that had some blur for some reason which can hurt your eyes a bit. Hopefully, by the time I publish this review, these issues are fixed without these issues. Star Wars Pinball VR is really a perfect game for any Pinball fans out there. I really hope that the next Pinball Game by Zen Studios turns out to be even better than this because there is just so much potential; what I am trying to say is that it is a great game, but it could have been way better with a few more features and a bit more complexity to the career mode however it is definitely worth a purchase.