Final Fantasy 12 was added to Xbox Game Pass yesterday, but now it has been pulled from the Game Pass in Japan. The official Xbox Japan account stated in a tweet, “Yesterday, “FINAL FANTASY XII THE ZODIAC AGE” was temporarily added to the Xbox Game Pass lineup, but the addition in Japan is undecided. We sincerely apologize for the confusion caused by the incorrect posting of this title and the announcement of incorrect information by our company”. This is very weird news, especially since it was only available for one day. I am assuming that this is because of some regional issues. Maybe the Final Fantasy 12 sales are still high in Japan, so they decided to remove it. They did not provide any particular reason for this, and I do not think they will since it looks like an internal issue at Xbox or maybe an issue with Xbox and Square Enix Japan. 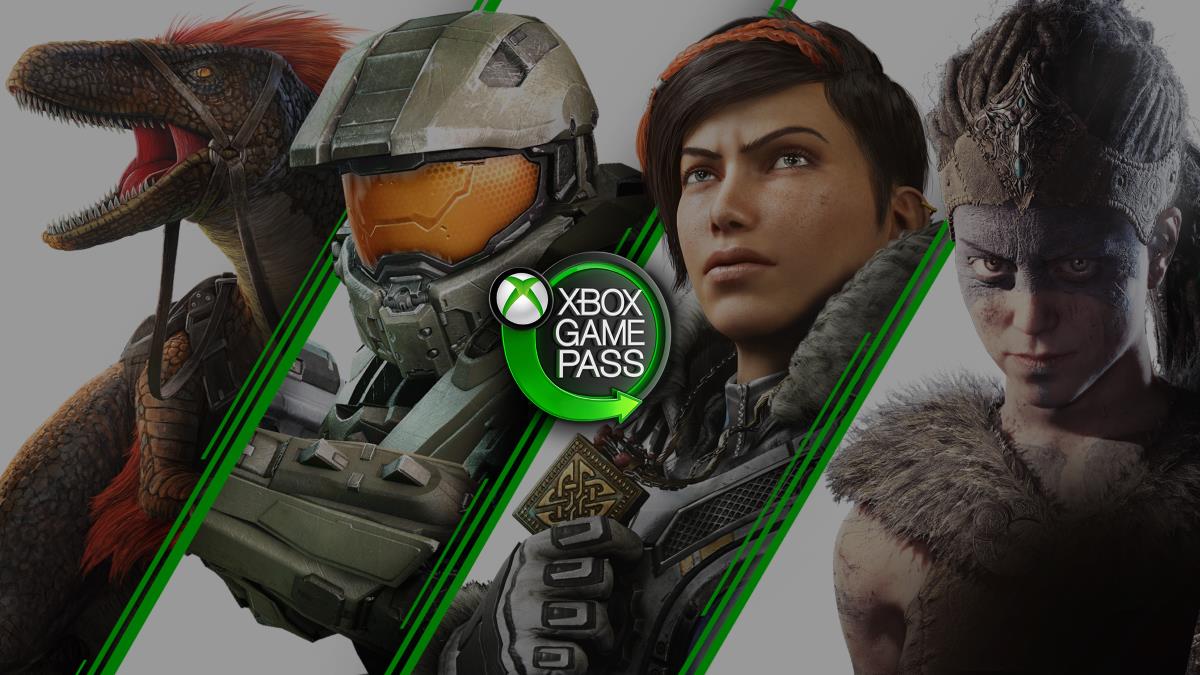 You can still download Final Fantasy 12 via Xbox Game Pass if you are not in Japan. In other news about Final Fantasy, Final Fantasy 7 Remake Part 2’s Story will go beyond Players’ Expectations according to the co-director Naoki Hamaguchi and producer Yoshinori Kitase.