According to a Job Listing found by GameRant CD Projekt Red’s next game could be a Third Person Game; many people might think that it could be a new Witcher game as well. This could mean that CDPR is gonna slow down even more on fixing Cyberpunk 2077, but this part is just speculation by me.
The reason why I think that they might stop caring about Cyberpunk is because it is not selling well at all recently. It went from being a best seller on PlayStation Store to dropping below the top 20. 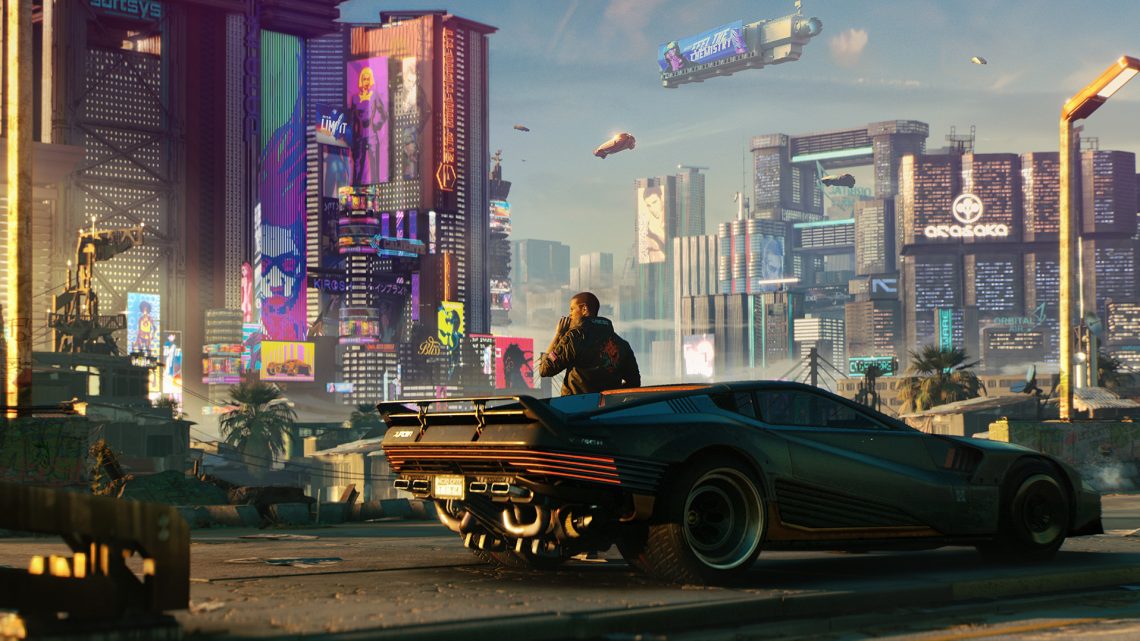 Cyberpunk was a huge disappointment, but again CD Projekt Red could still be fixing it because they recently hired a new director.
A Witcher 3 Next-Gen Update is still in development, same with the Cyberpunk Next-Gen Version, and along with that, they are working on a couple of mobile games and now this new project.
No one knows if CD Projekt Red could redeem themselves again in the majority of public and critics. Let’s just hope that they learn from their past mistakes and make sure to take on projects that they can complete properly.
What do you think about this? Please let us know in the comments below.