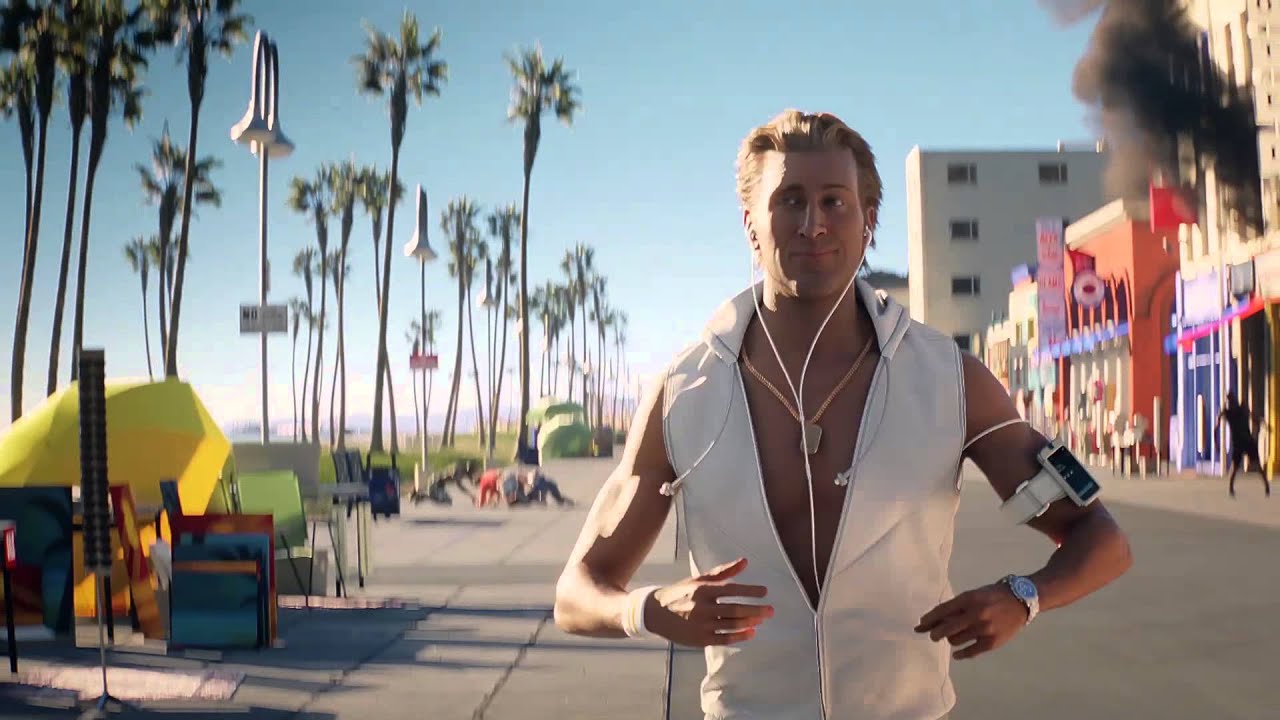 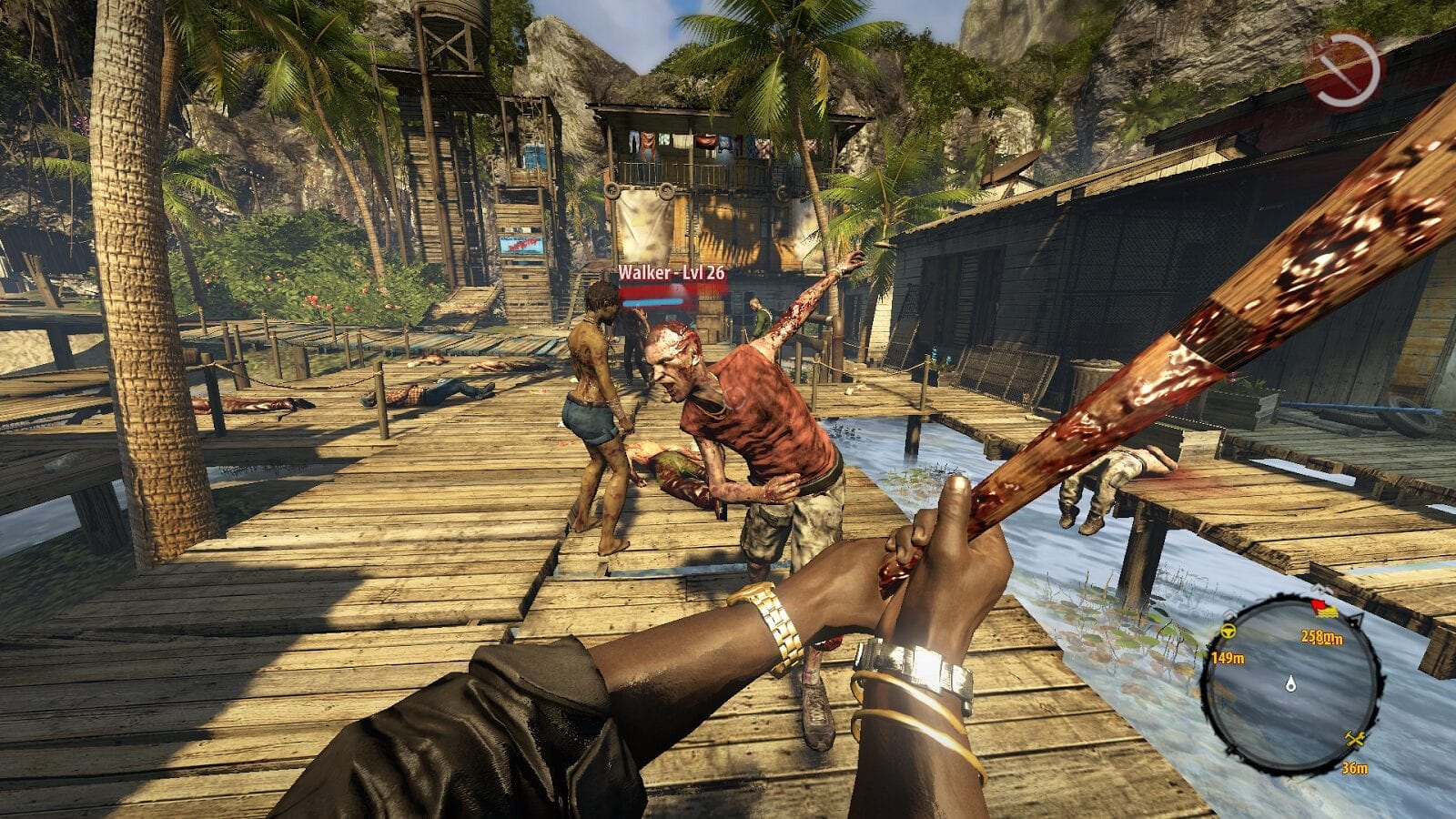 However, we do know that it’s coming because the community managers at Deep Silver have hinted that Dead Island 2 is still in the works many times which is great news. I hope that they showcase something about Dead Island 2 at this year’s E3. Last year it was revealed that Embracer Group had around 113 Projects in development, and I am definitely sure Dead Island 2 is one of them.
We do not know if Dead Island 2 will be a mess or a great game because the Studio behind it has released their previous game, Homefront, to mediocre reception from both players and critics. I really hope that this is not the case with Dead Island 2, though, because it has been in development for way longer at their Studio, and they probably have a very big budget considering the investments THQ Nordic usually makes in their Studios. Many people might have lost interest over time in Dead Island 2, but I am still definitely looking forward to it.

When is Dead Island 2 going to release? 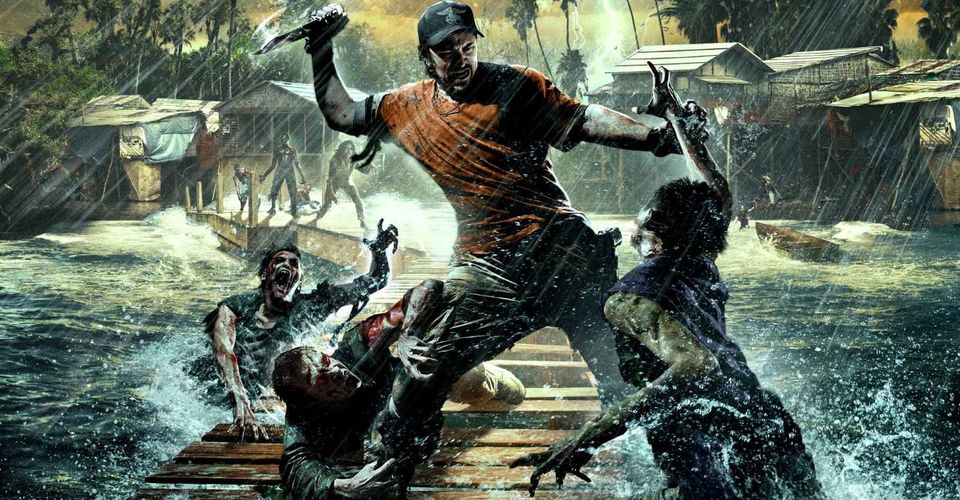 Now, this is the toughest question. There is no definitive answer to this yet because no one knows how Covid-19 has impacted the development of Dead Island 2. I would suggest everyone to keep an eye out for Dead Island 2 on E3 this year, though, because it has been in development (with the new studio) for around 3 years, so I would definitely expect an update. I really want to see some sort of gameplay footage this time.
Deep Silver recently joked around and said, “Thanks for the Dead Island 2 shoutout. (it is coming out. We just can’t tell you when yet)” in response to the Dying Light 2’s Developer Update Video, which mentioned Dead Island 2 jokingly. They just keep teasing the fans around. I really hope that they release some information soon. I would expect Dead Island 2 to release by 2022-2023 if everything goes well because usually, the development time for most Embracer Group games is 2-4 years. We still need new information though the fans have been starving for new information about Dead Island 2 for years. Most of them have given up hope at this point.

When will we get more information about Dead Island 2?

This is another question that we do not have a definitive answer to. Since they were hiring QA testers for Dead Island 2 recently, I would say that we are pretty close to getting a gameplay trailer. We will just have to wait a bit more, even though we have already waited for around 7 Years with no official trailers. I would suggest you keep to an eye out for E3 2021, which is taking place this June from 12-15, and THQ Nordic is confirmed as an exhibitor. This is the closest Dead Island 2 fans will get to information about Dead Island 2 for a while. After that, you can only hope for a Gamescom showcase or an announcement at The Game Awards.
I think that they will release a trailer at E3 2021, but that’s just me speculating, so do not take my word as factual information or something. I am still looking forward to what THQ Nordic showcases at E3 because, just like we mentioned before, they have over 100 games in development, and I wanna see what those projects are. I am really hoping for some new IPs, Remasters, Remakes, Saints Row V and Dead Island 2.

Is there still interest in Dead Island 2? 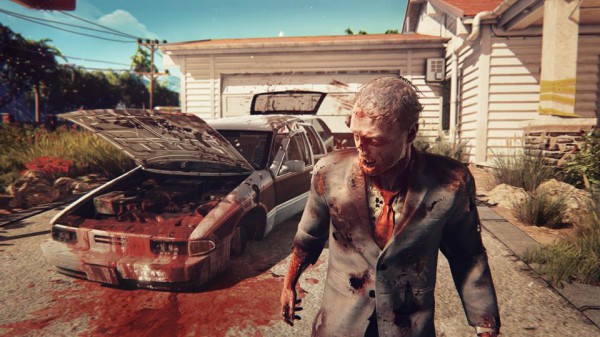