According to NintendoSmash, who has had their hands-on on the PlayStation 5 and Dualsense controller, The Last of Us 2 will feature Haptic Feedback on PlayStation 5. In their recent article, they stated, “We have had the opportunity to play some PS4 retro-compatible titles. Those games can be traditionally played with our Dualshock, but if we play with the Dualsense controller, we will also benefit from some specific hardware improvements. We’ve been struck by how haptic vibration works in a game like The Last of Us Part II. Not only do we get a feel for it when we ride, right at the start of the game, but we can even feel the vibration with some guitar chords that sound like a soundtrack” Check the full article out here 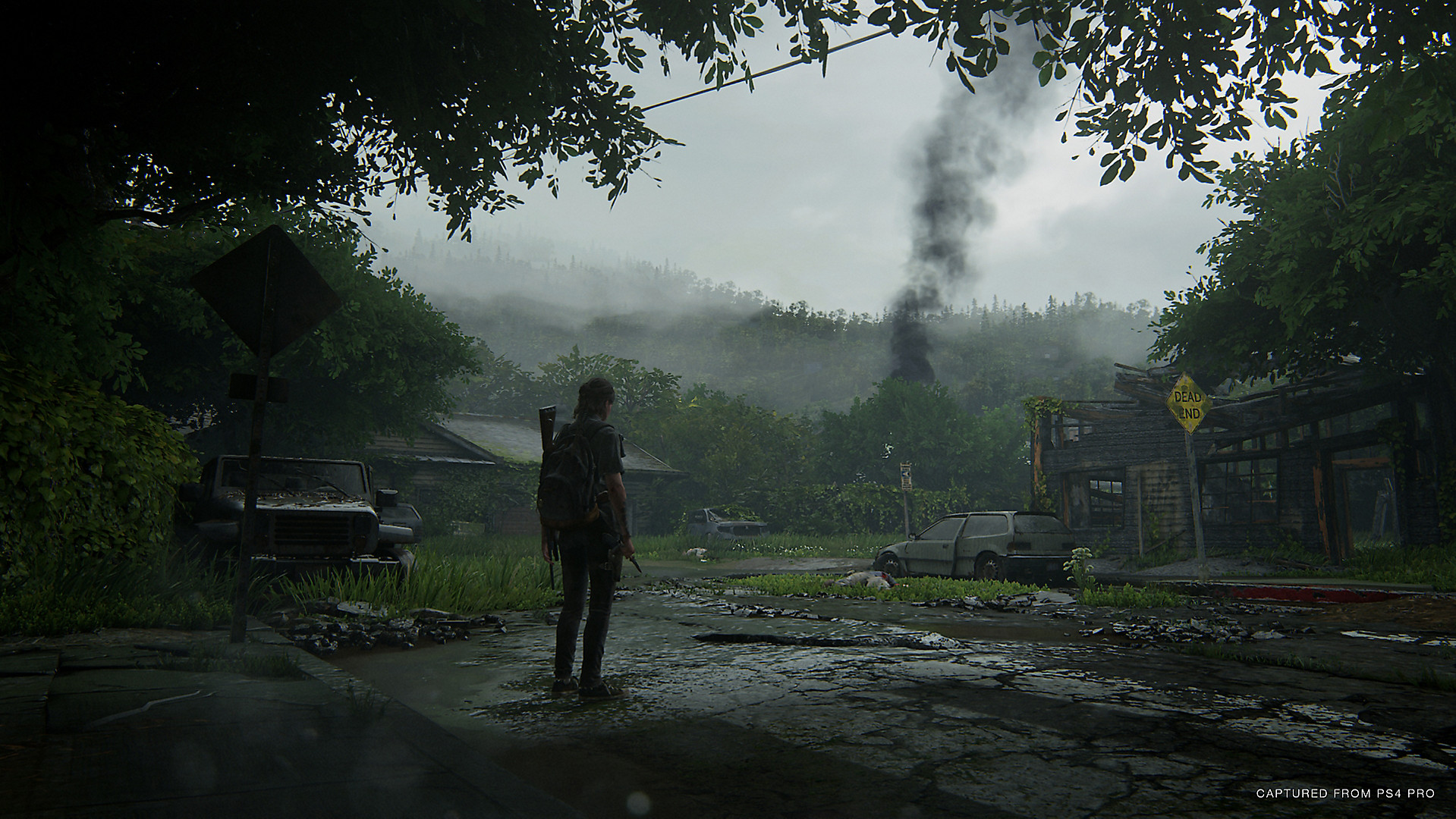 If The Last of Us 2 supports Haptic Feedback, it could be possible for other Backwards Compatible games, too. I haven’t had my Hands-on the PlayStation 5 yet, but I have seen many reviewers praise Dualsense and the haptic feedback. They have stated that it really makes you feel like you are actually inside the game, and it is a big game-changer for PlayStation meanwhile on the other side Xbox has the same controller with fewer changes, so it gives PlayStation a big advantage in terms of their First Party quality, and more third-party publishers are likely to support haptic feedback and use the super-fast SSD on PlayStation 5

What do you think about The Last of Us 2 supporting Haptic Feedback on PlayStation 5? Please let us know in the comments below.