Developers Quantic Dream has announced recently that Detroit Become Human has sold more than 5 million units in sales across all platforms the steam launch helped it to surpass that milestone. Quantic Dream released Heavy Rain, Beyond Two Souls, and Detroit All Humans last month on Steam.

Quantic Dream also released something called Detroit: Community Play alongside Detroit Become Human. It’s an automatic twitch extension that will allow the viewers to make choices in Detroit Become Human in real-time. the extension is of a new form of interactive engagement on Twitch it has received positive feedback from most fans around the world and is popular among many streamers and their communities 500 streamers have already played it with a poll based twitch overlay which had more than 1.5 million votes 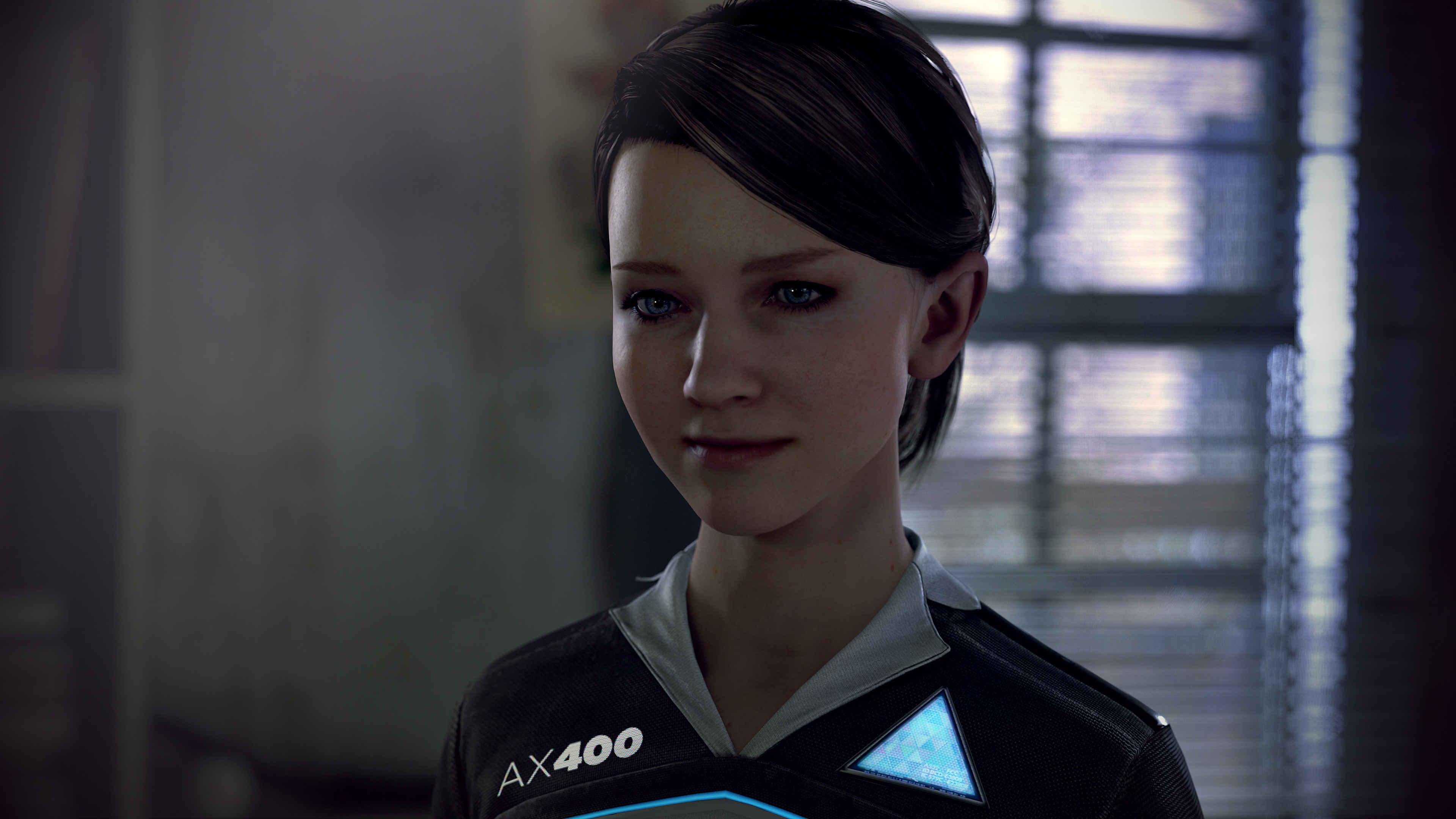 “Releasing Detroit: Become Human™ on Steam has been an amazing experience for us,” – Guillaume de Fondaumière, Co-CEO and Head of Publishing at Quantic Dream. “The response we’re seeing has been significantly great, in particular in Asian markets. We are also thrilled by the response garnered by the simultaneous release of our Community Play extension for streamers and viewers on Twitch, which elevated a fundamentally single-player game into a social experience.”

“I could immerse myself in streaming and connect with my audience much better thanks to the Community Play Twitch extension. It was refreshing to play while the audience led me to whole new situations and scenario branches that I would not have discovered playing on my own. The overlay interface fits so well with Detroit’s art direction that some of my viewers thought it was part of the game itself. I had so much fun that I played three more days until reaching the end of the game. “said Korean streamer Kumikomii.