The Medium is a Psychological Horror game that takes inspirations from Silent Hill and Old Resident Evil the developers Bloober team have released some screenshots for The Medium on Microsoft Store. The Medium is supposed to release this year in December for Xbox Series X and PC.

Check out the screenshots for The Medium Below: 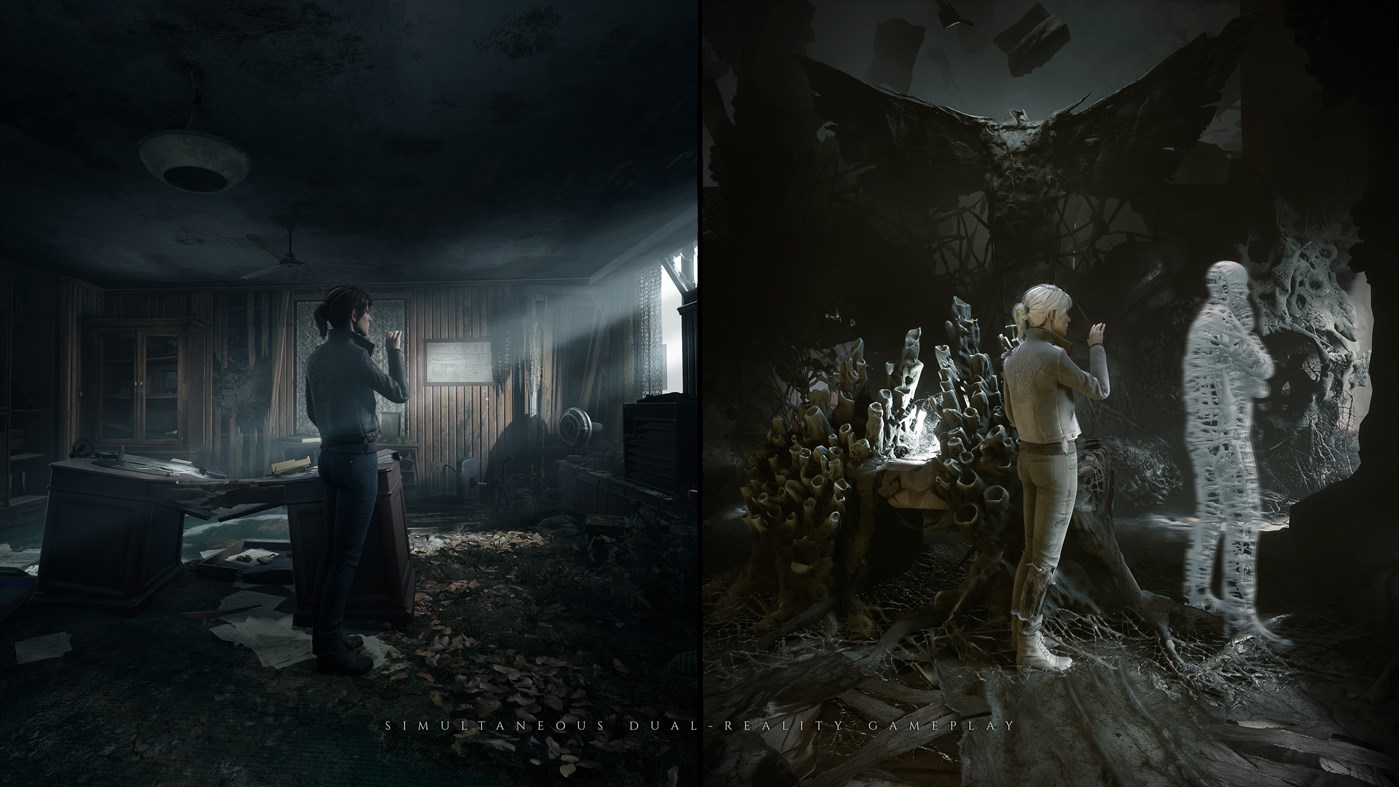 In the Screenshot above, you can see the Spirit World on right and Reality on Left the players will be able to switch between both worlds in The Medium Simultaneously.

We can expect to see some gameplay from The Medium at the Xbox event later today. 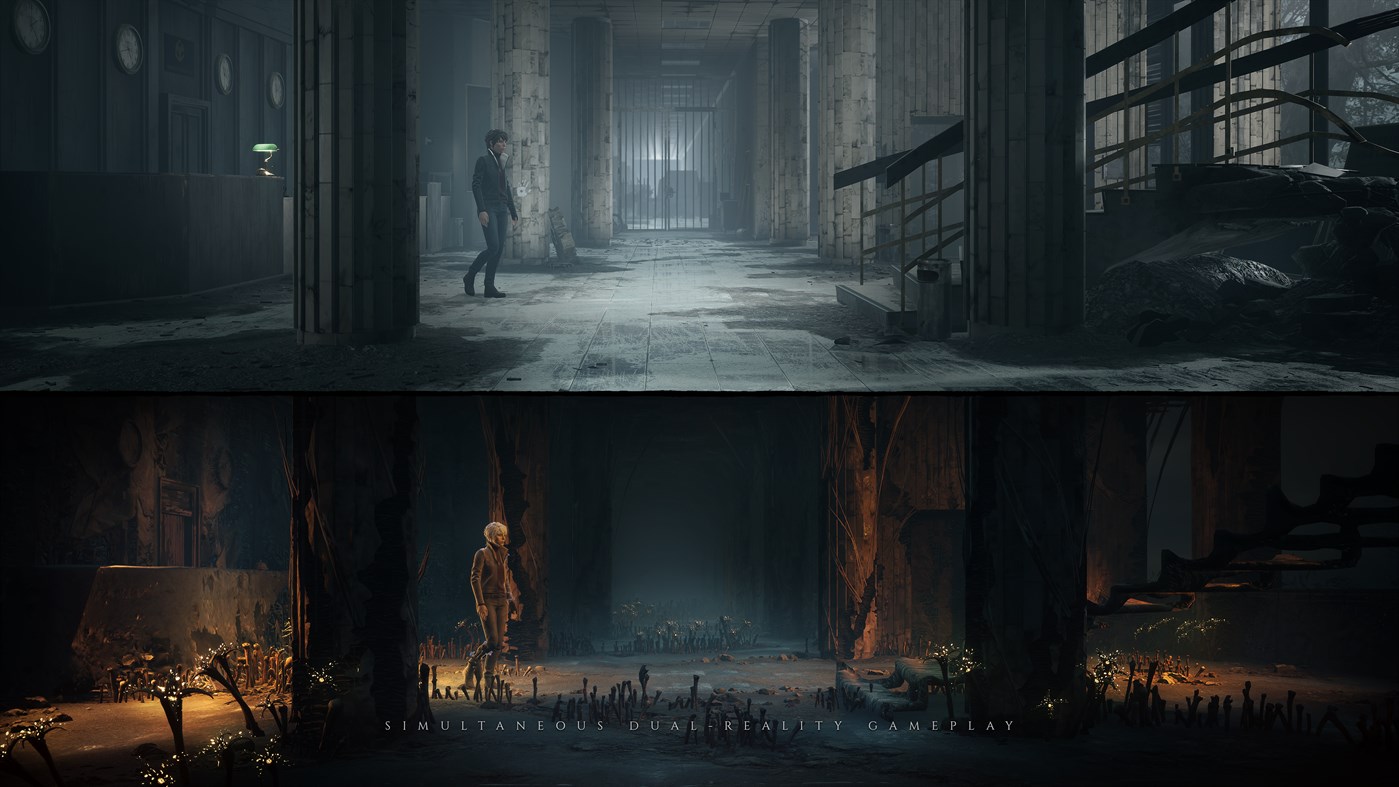 You can see both Reality and The Spirit World in the Screenshot above, just like the previous one. 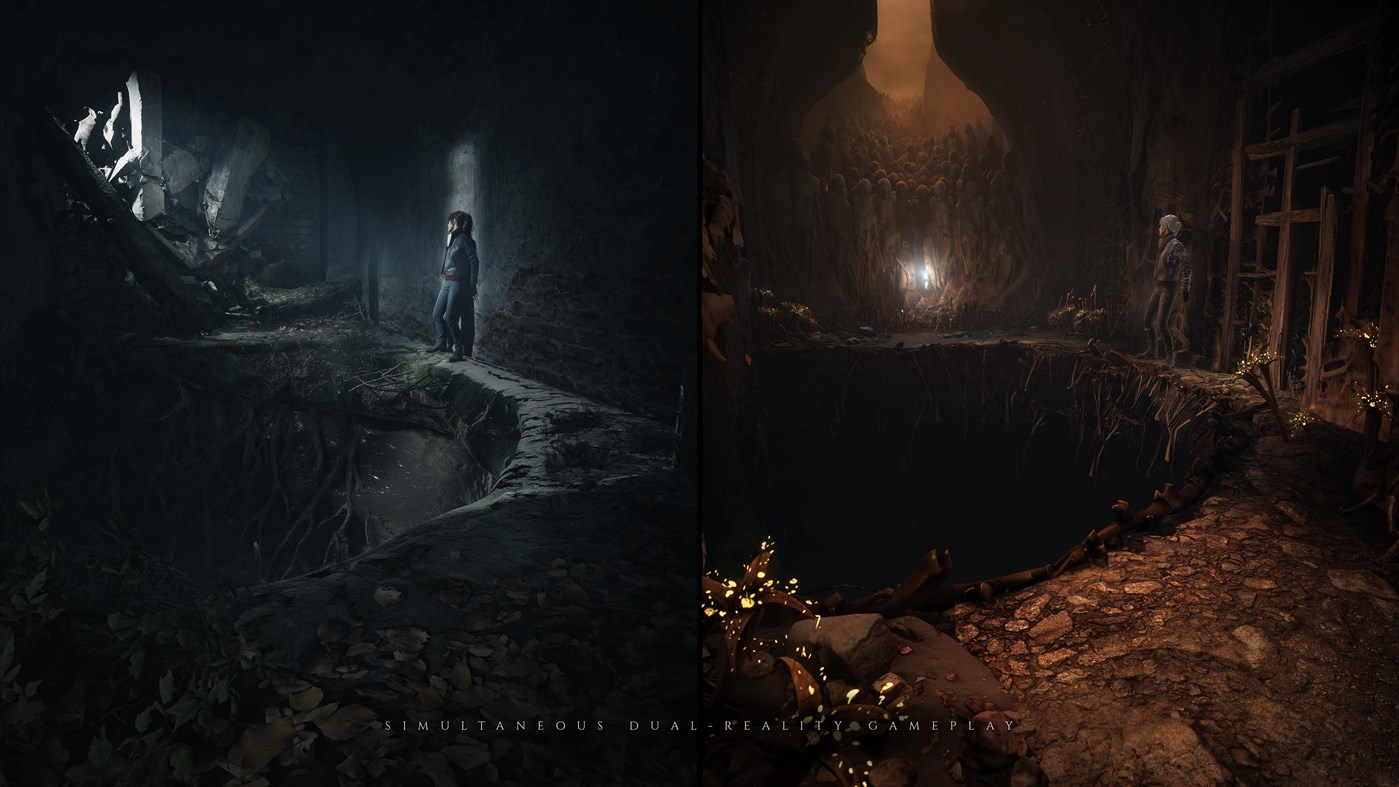 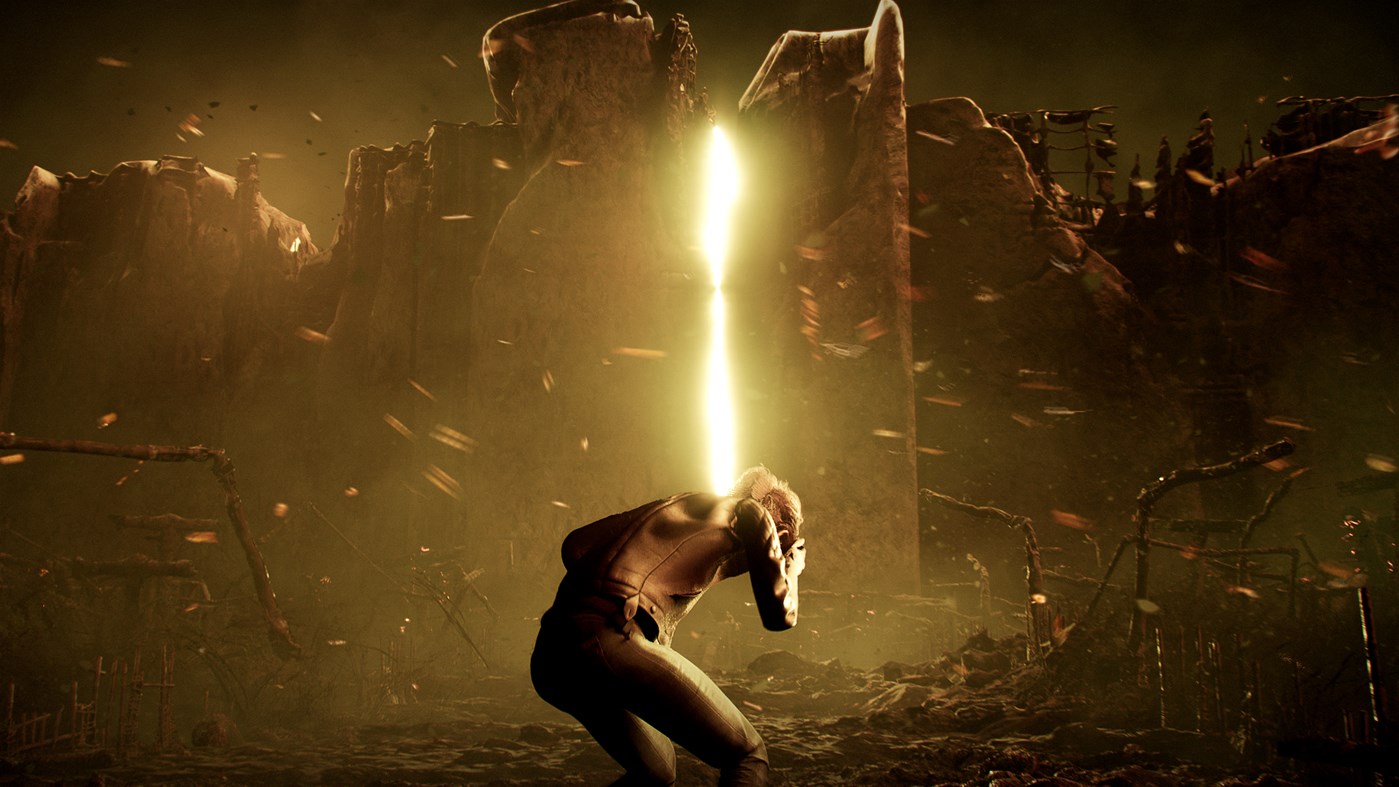 The Medium’s Dark World is inspired by the legendary Polish Painter Zdzislaw Beksiński. 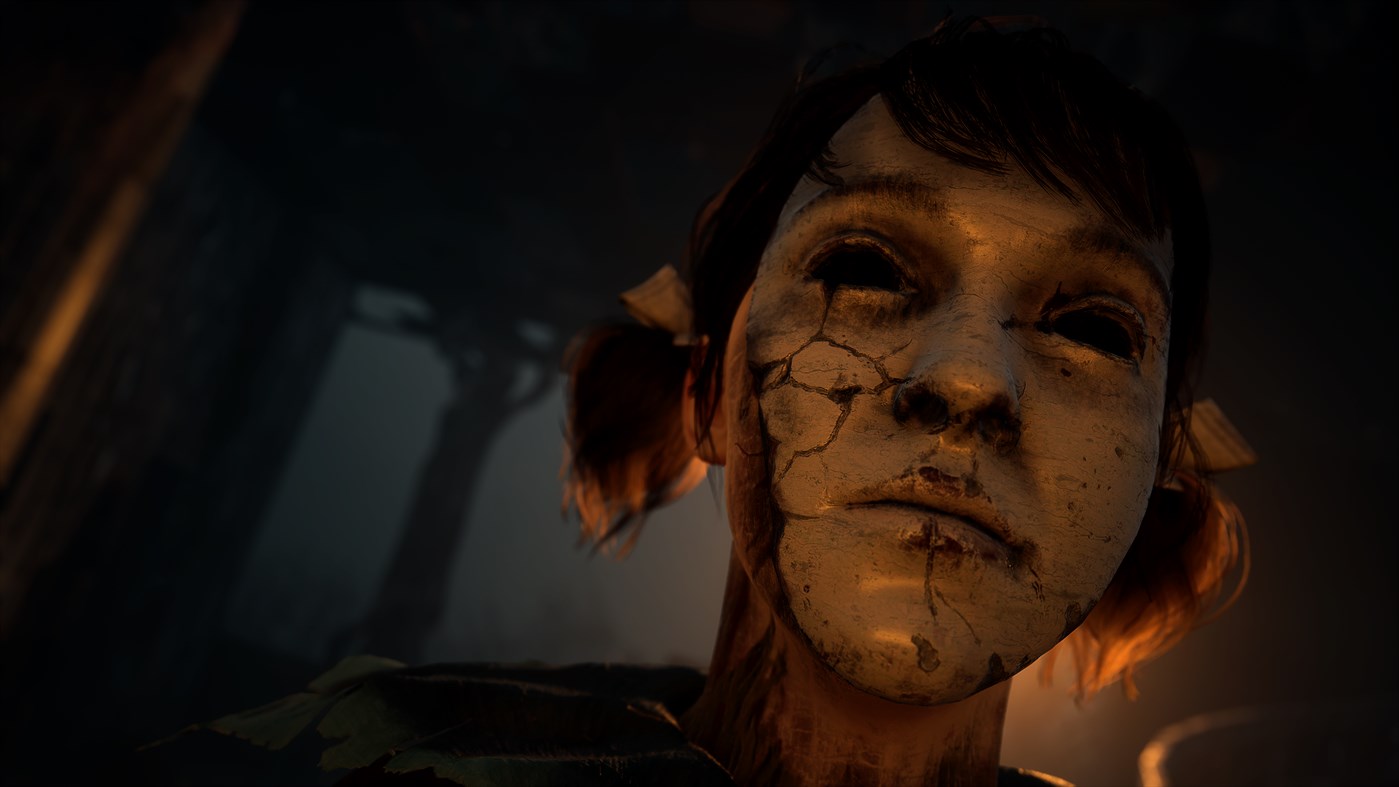 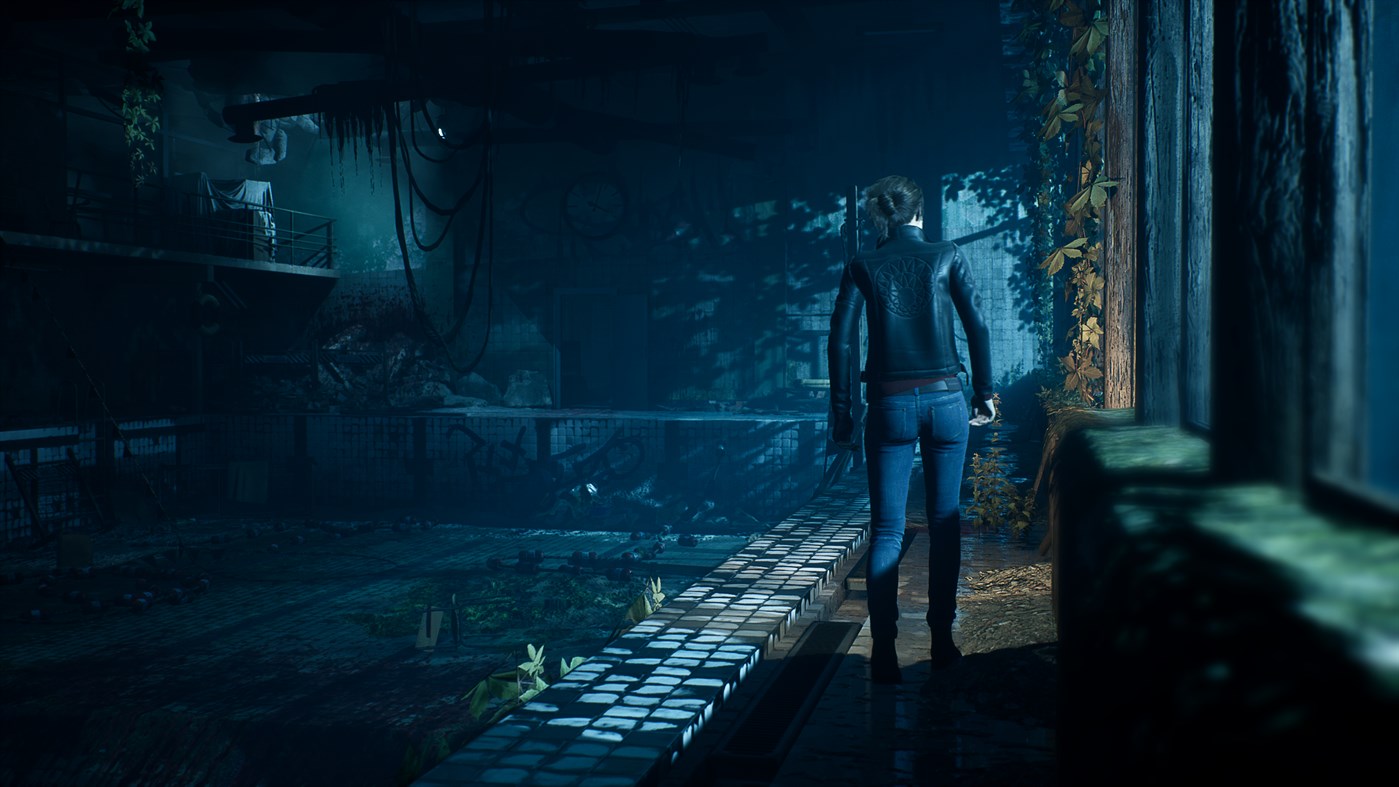 The Medium’s spirit world is a dark mirror reflection of our reality. In this grim and unsettling place, our unpunished deeds, evil urges, and shameful secrets manifest themselves and can take on a form. This world has been invented and designed under the inspiration of Zdzisław Beksiński’s paintings, Polish dystopian surrealist internationally recognized for his distinctive and strikingly ominous style. 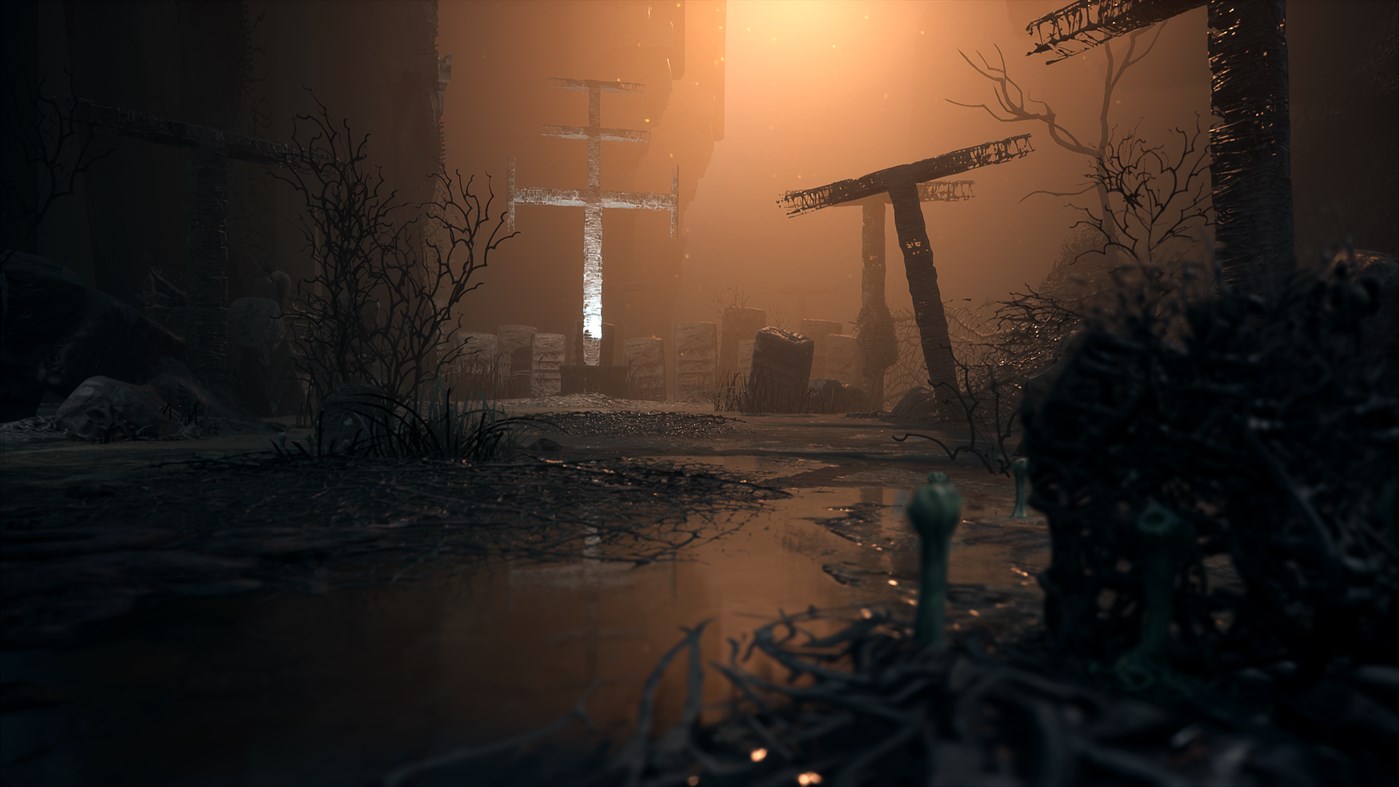 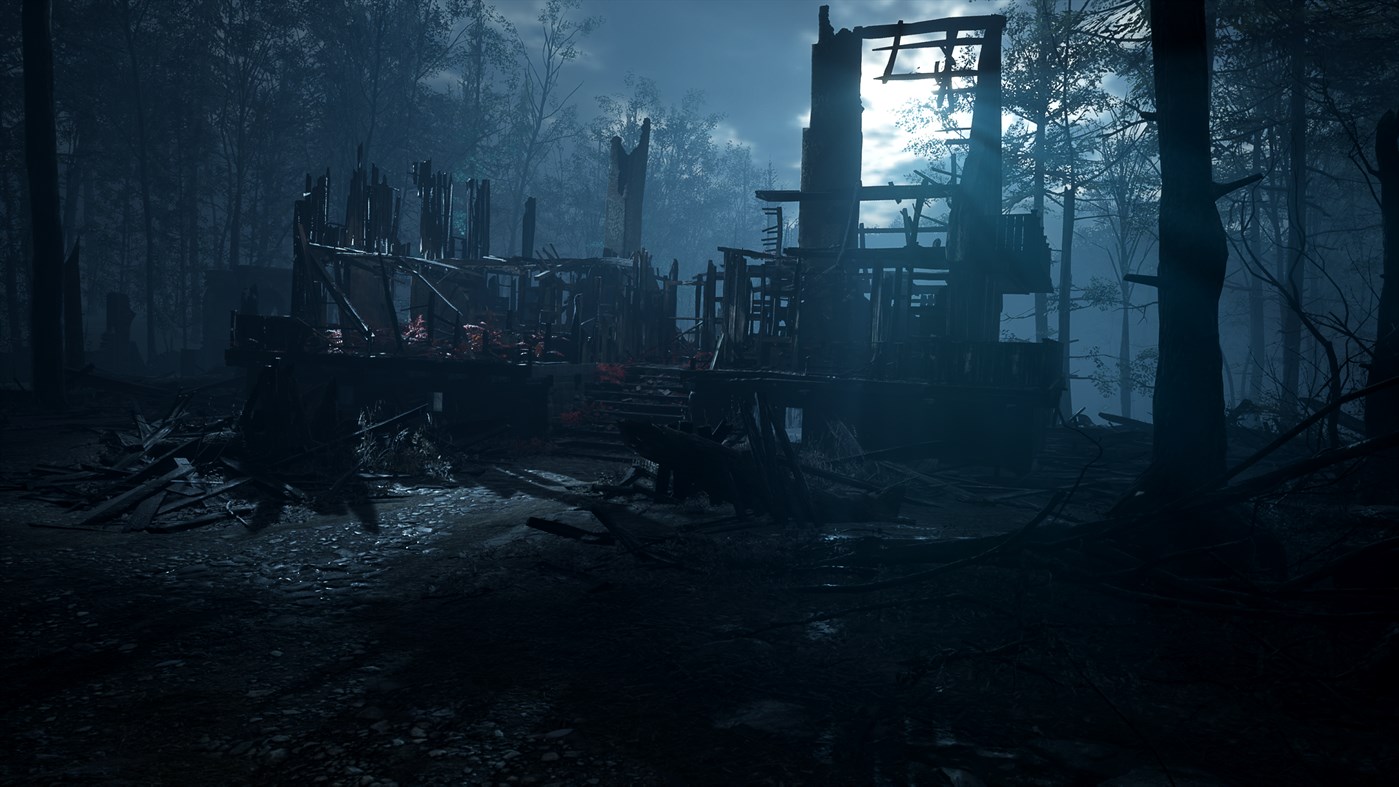 What do you think about these Medium screenshots? Please let us know in the comments below.