They have also listed Witcher 3 for Nintendo Switch previously which gives them a bit of credibility. 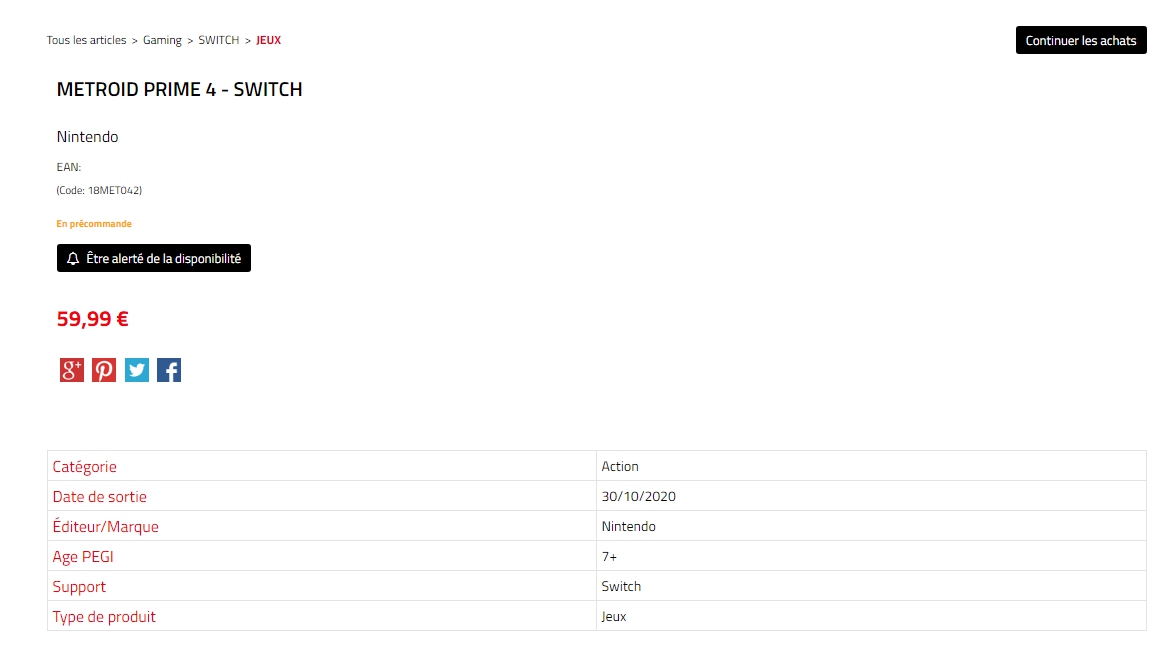 The date could be a place holder, so take this with a grain of salt. Retro Studios are still hiring more people to work on Metroid Prime 4. Nintendo could reveal more about The Legend of Zelda Breath of The Wild 2 and Metroid Prime 4 on their next direct, but no one knows what Nintendo will do next

Have you heard about these video games? pic.twitter.com/qVE6WnrI8D

Jeff Grubb, the writer for VentureBeat, has stated that Nintendo can do more wild cards (multiple directs possibly) in the upcoming months.

Nintendo has had a fantastic year in terms of sales. Animal Crossing has already sold 20 million (estimated) units, and Paper Mario is releasing later this month, which will increase their profit too.

In a Share Holders meeting, Furukawa (The President of Nintendo) was suggested, “There are no Nintendo Direct announcements usually held together with E3 because this event has been canceled this year due to COVID-19. Also, I am concerned as an investor that, at present, there are a few software titles with a set release date. I was relieved to hear Director Takahashi says that software titles planned for release this fiscal year currently have not been affected. Still, I’d like to see some titles announced via a Nintendo Direct soon. Also, as times have changed, I feel it might be a good idea to review the whole process of making announcements using Nintendo Direct.”

“In the annual shareholder’s meetings, we have routinely shown a video of E3, which was usually held just before the meeting. But this year, none of the significant industry events are being held because of COVID-19, not only E3, and Nintendo also has no plans for any such occurrences. We intend to use other methods flexibly to deliver the latest information on our products, so please stay tuned. We have continuously released reports, including the announcement of a new fighter for Super Smash Bros. Ultimate for Nintendo Switch and the decision by The Pokémon Company of new Pokémon-related titles.

We think the Nintendo Direct format is handy for us to directly and convey information about games to consumers. On the other hand, as the times change, the most effective ways of sending information can also vary, so I think we should always be looking for the best ways of communicating.”