We recently got invited to a demo showing off multiple games by Hooded Horse, and all of them were interesting; these demos included Falling Frontier, Alliance of the Sacred Suns and Terra Invicta while these games are the same genre and some of them have the same setting they seem very different let me start with some information about Falling Frontier. 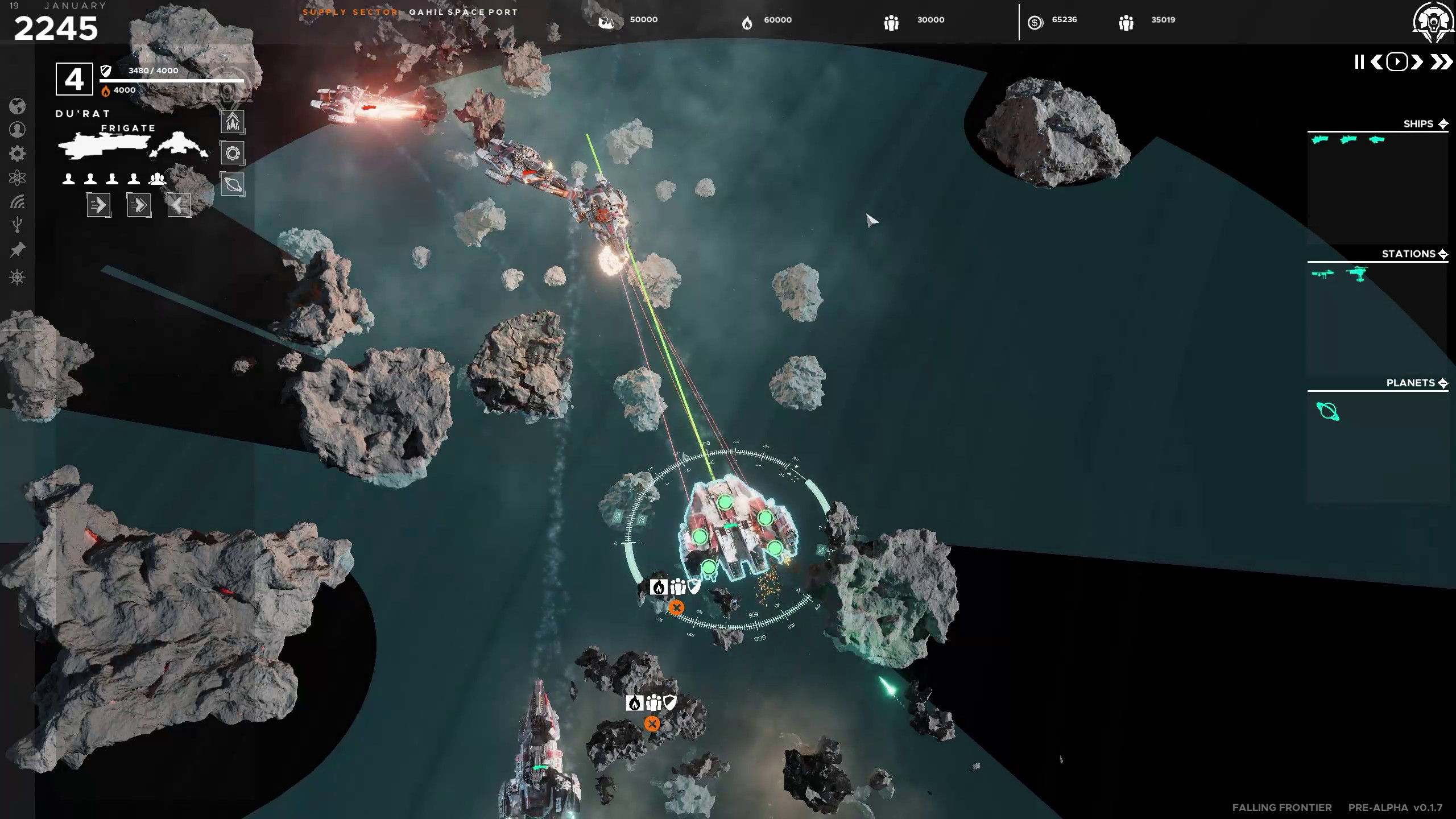 Falling Frontier is a Sci-Fi Real-Time Strategy Game with a unique combat system; you will see everything happening; instead of just text, everything is physicalised, including combat, resources and humans. You will see everything happening nearby. It includes two types of scanning Passive and Active. There are many different types of mechanics in this game; some of your people might fail, and some might succeed, but you will never know, and they might even give away your enemies a bit of information, get killed by enemies and some other different types of scenarios. In Falling Frontier, you will have to understand everything going around you. It doesn’t tell you much you will have to make the decisions by yourself. You can transfer resources and stuff via different space stations. There is also a ship designer who is basically customisation and includes multiple types of weapons along with internal stuff such as spare node, which can help you to store more food and other resources. The sound effects are amazing in this game props to the Audio design team, and the same with the particles; they just look fascinating. You see everything happening, such as destruction, which managed to catch my eyes. Falling Frontier features a narrative campaign and a scenario creator tool that lets you create your own scenarios. We also saw a unique trailer for the Scenario Creator tool, which we cannot share with you currently.

Alliance of The Sacred Suns 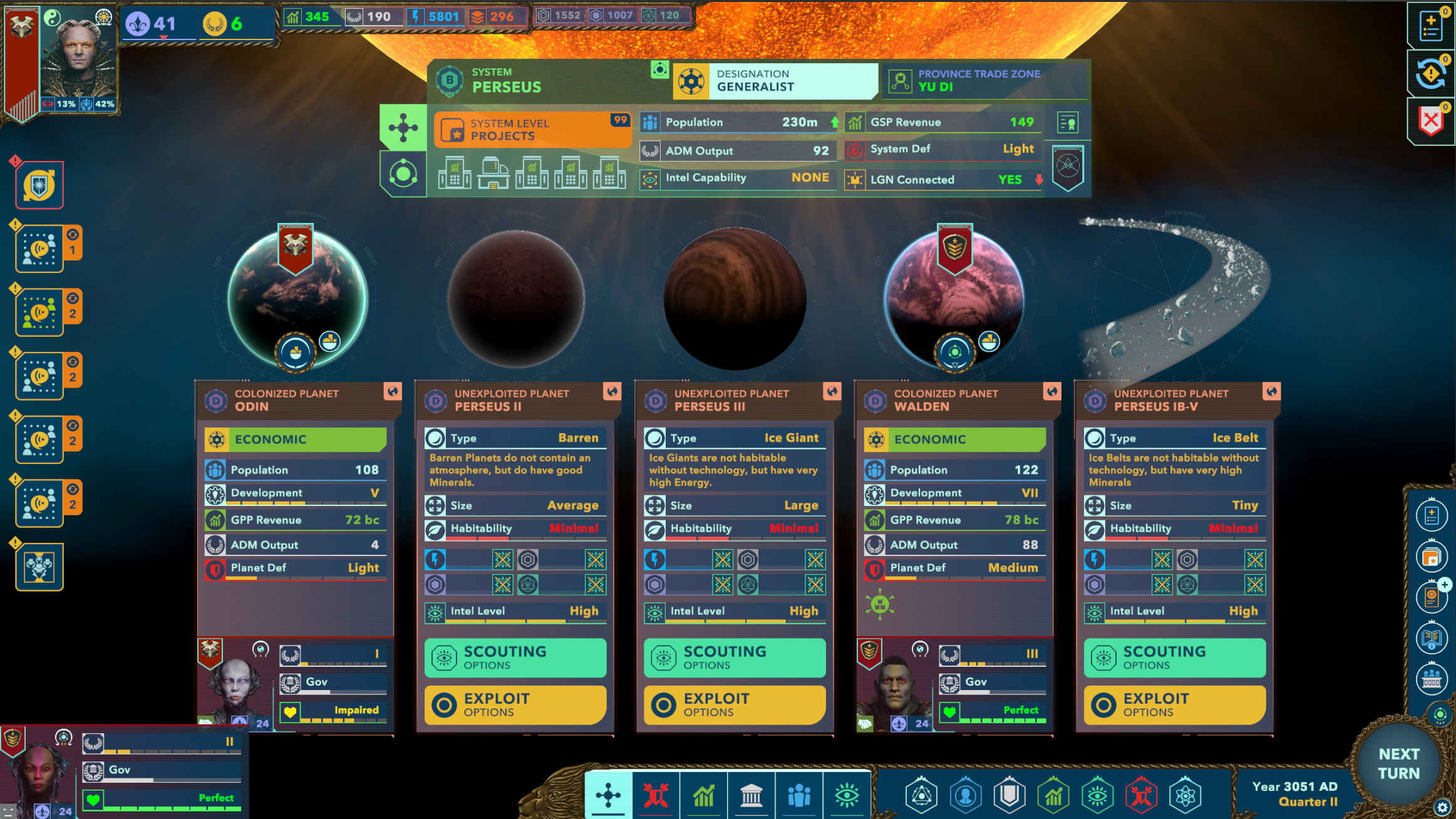 Alliance of The Sacred Suns is a game with RPG elements. In this game, you will play as an emperor who is not immortal. There will be stuff such as age, mental health. You can also learn skills and have friends throughout your reign in Alliance of The Sacred Suns. This game aims to be very different and unique by using various stuff which just seems straight-up realistic. There are houses which you can go to war with, and you have relationships with them. If you have a good relationship with a house, they will provide you with resources. Houses hold different parts of the empire on Planets. There is no micromanagement or anything like that; in this game, you rule everything properly. All other leaders have the statistics like you as well, along with traits. Influence is an important factor in this game; if you have a high influence, everyone will listen to you. The main idea is to reunite the empire; you can become 5 times more powerful than everyone and retire or control other houses like a real leader; there is a science victory in this game as well. There are multiple ways to win and lose; you will lose if you get assassinated, have no money or have no power. 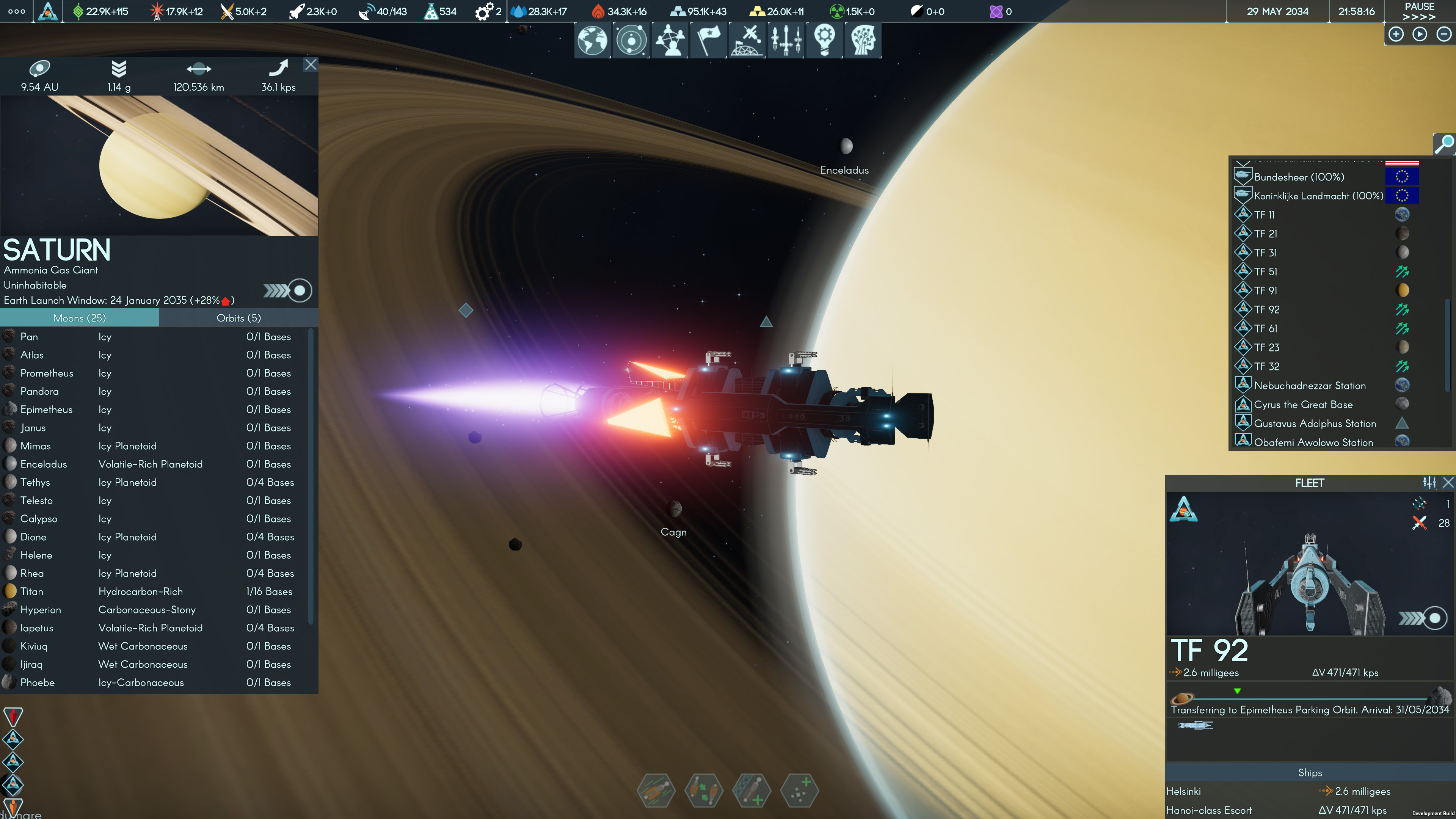 Terra Invicta is a strategy game where you will have a faction and control people in it. This game is about an Alien Invasion; some factions are pro-alien, and some are anti-alien; this game starts in the modern-day. The team is currently planning scenarios in the past and future, such as the cold war and the future where humanity is already on different planets. The main scenario of this game is the modern-day when an alien ship crashes into earth, and no one knows what to do. Terra Invita lets you explore the geopolitics of an Alien Invasion. Aliens will be coming from different parts of the solar system. All of the locations in this game are the actual locations in real life. Most of the early action begins on earth. You will have to collect investments and spend them wisely; you can take proper control of a country and invade other nations. You have a party of leaders and politicians you can assign your counsellors to different missions and stuff such as opposing other factions. You will be able to build stuff such as Space Stations. You can intercept asteroids; you will be able to learn what the aliens are doing and get out of space, then go to their base. This game uses Newtonian Physics instead of a Custom Physics system. Terra Invicta’s team is planning to add Accessibility Options in the game as well.

What do you think about these games? Please let us know in the comments below.