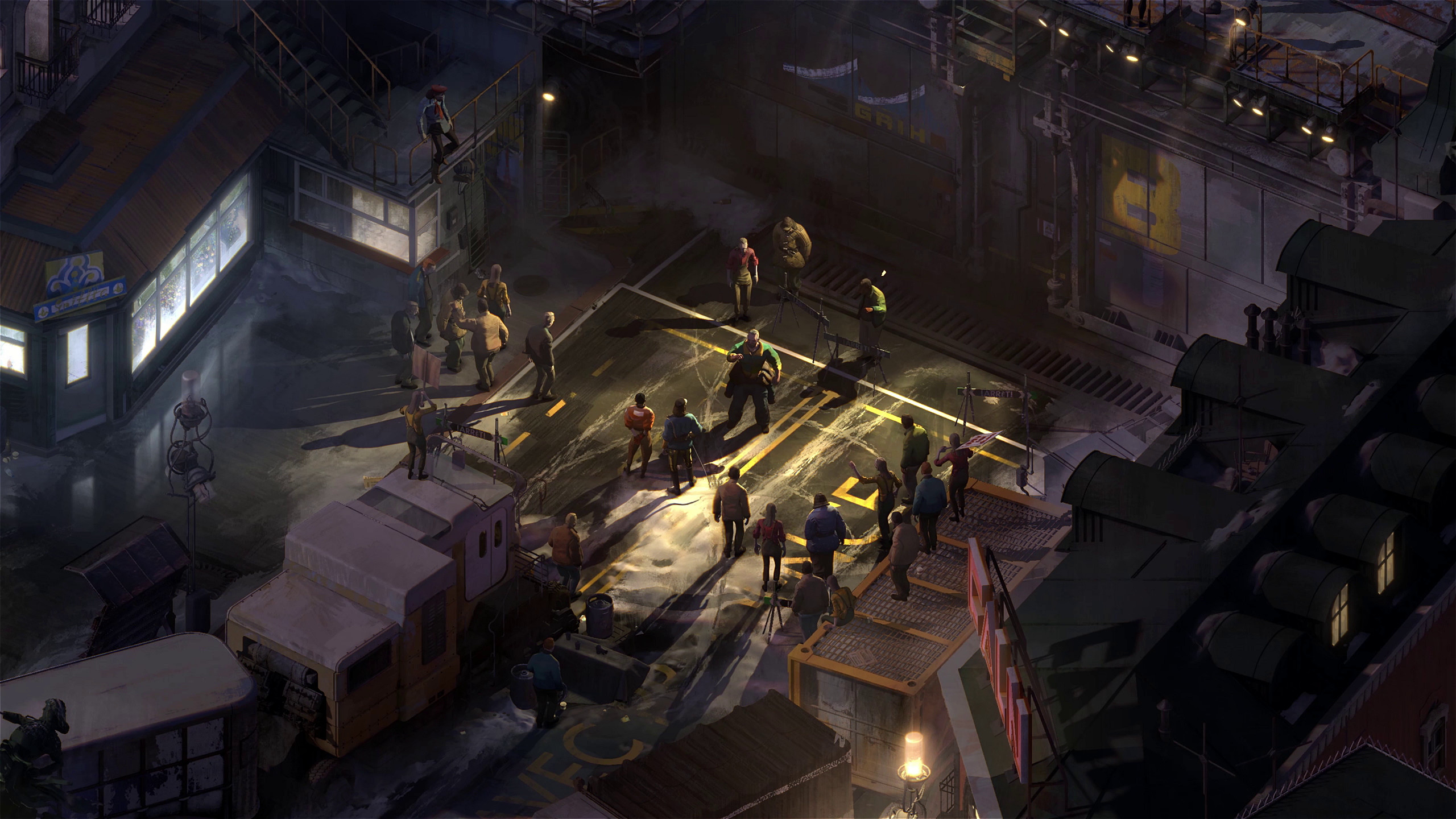 This patch for Disco Elysium: The Final Cut will be around 5 GB. I still have not played Disco Elysium yet, but I really want to because of the acclaim it has achieved by both players and critics. Some have described it as one of their favourite games of all time. The Final Cut, however, had some issues like bugs and stuff which many of my friends had complained about. Hopefully, those bugs got fixed in this patch; I cannot wait to pick up DIsco Elysium The Final Cut when I am done with my backlog, which seems to be pretty big as of now hopefully, I am done with my backlog by the end of June.
What do you think? Please let us know in the comments below.