Update: THQ Nordic has provided a correction and said it is supposed to release in Q2, which means it could release between April 1-30 June so the previous news about the release date is false.

For the record: This article previously stated Biomutant is due for release in Q1 2021. THQ Nordic has reached out and clarified that the game is actually slated for its next financial year, which starts in April. https://t.co/43ETgXOhgC

Some days ago, Embracer Group published their full-year report, and they stated in it, “We expect substantial growth in the current financial year driven by a large number of high-quality releases, for which we are excited to the reception among gamers. We expect the value of completed games will more than doubles from SEK 589 million to SEK 1,200-1,400 in the current financial year ending March 31, 2021. This growth will be underpinned by recent and upcoming new game releases such as Biomutant, Chorus, Deep Rock Galactic, Destroy all Humans!, Iron Harvest, MotoGP 20, Ride 4, Snowrunner, Wasteland 3, WWE2K Battle­grounds (in collaboration with 2K) and a host of other titles that have not yet started their marketing campaigns.”
Source 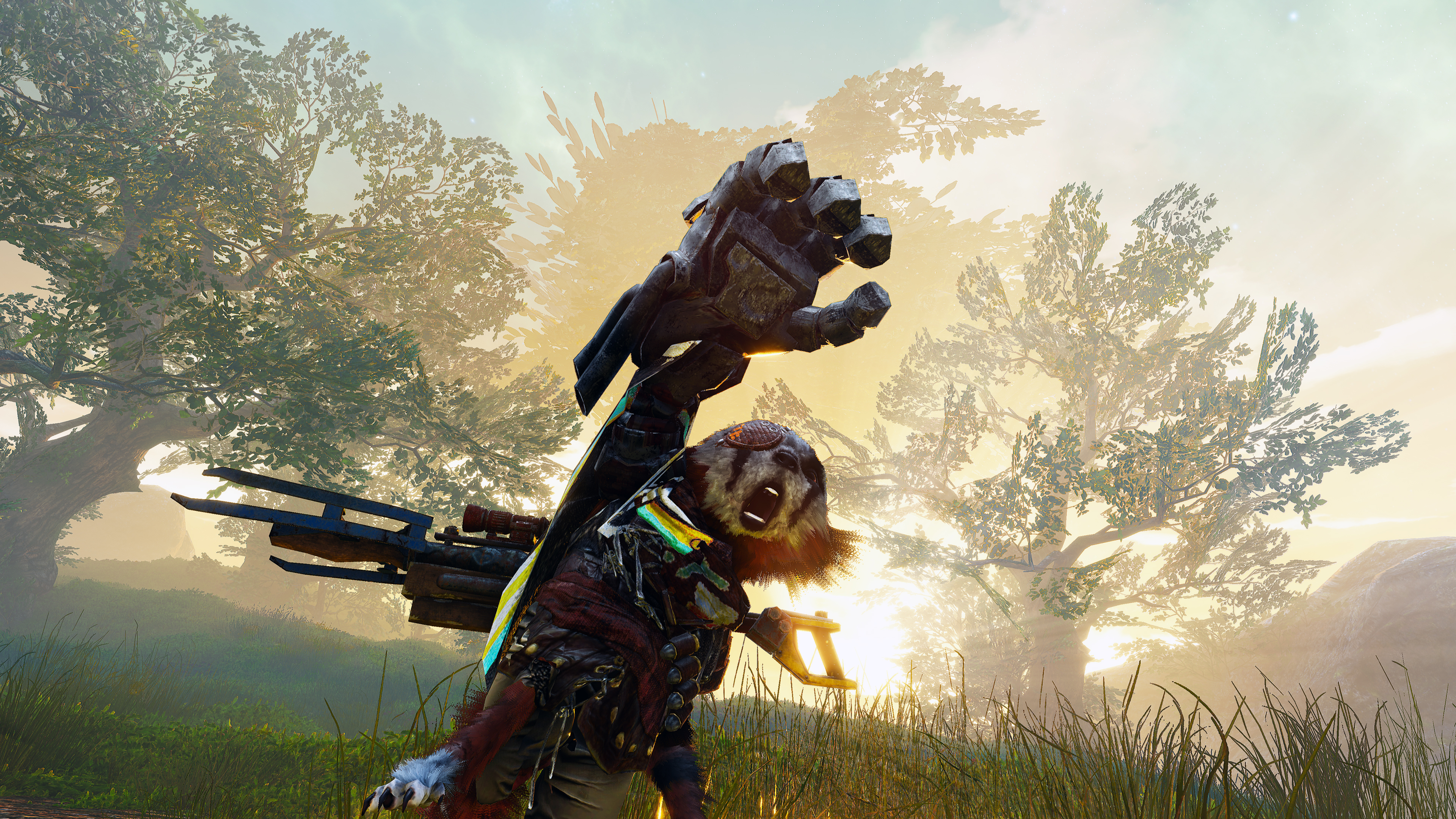