EA has confirmed on Twitter that Battlefield 6 will be revealed on June 9 at 7 AM PDT. I am pretty sure that they will showcase this game on Xbox’s E3 Conference as well because of all the “Battlefield 6 is coming to Gamepass Rumours” I hope that this showcase reveals a lot of information about Battlefield 6 and showcases the tech of DICE’s Improved Engine.
(Story in progress) 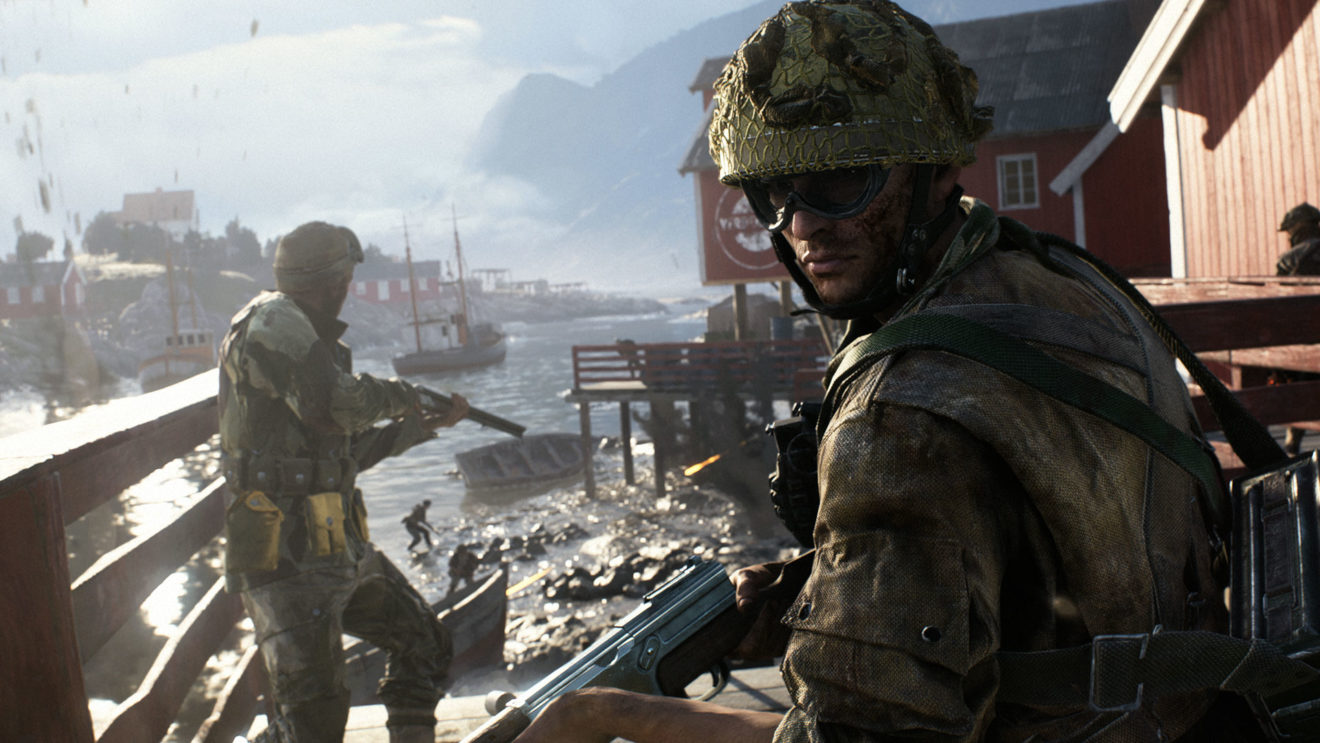 I really think that Battlefield 6 might end up being a very good game despite the bad reception of Battlefield 5 at launch because EA’s way of making games has changed their studios have more creative freedom and stuff. It won’t have microtransactions either because EA usually does not have microtransactions in their games now. For example, look at It Takes Two, Knockout City and Jedi Fallen Order. They are decent-amazing games as well. I really hope that they improve the maps because I had an issue with the maps from Battlefield V. I also had some issues with servers when I originally played the game, or maybe it was just my bad internet connection. I also hope that they improve the player count limit massively because of the Next-Gen tech, but again the game is cross-gen.
What do you think about Battlefield 6’s Reveal Event Date? Please let us know in the comments below.